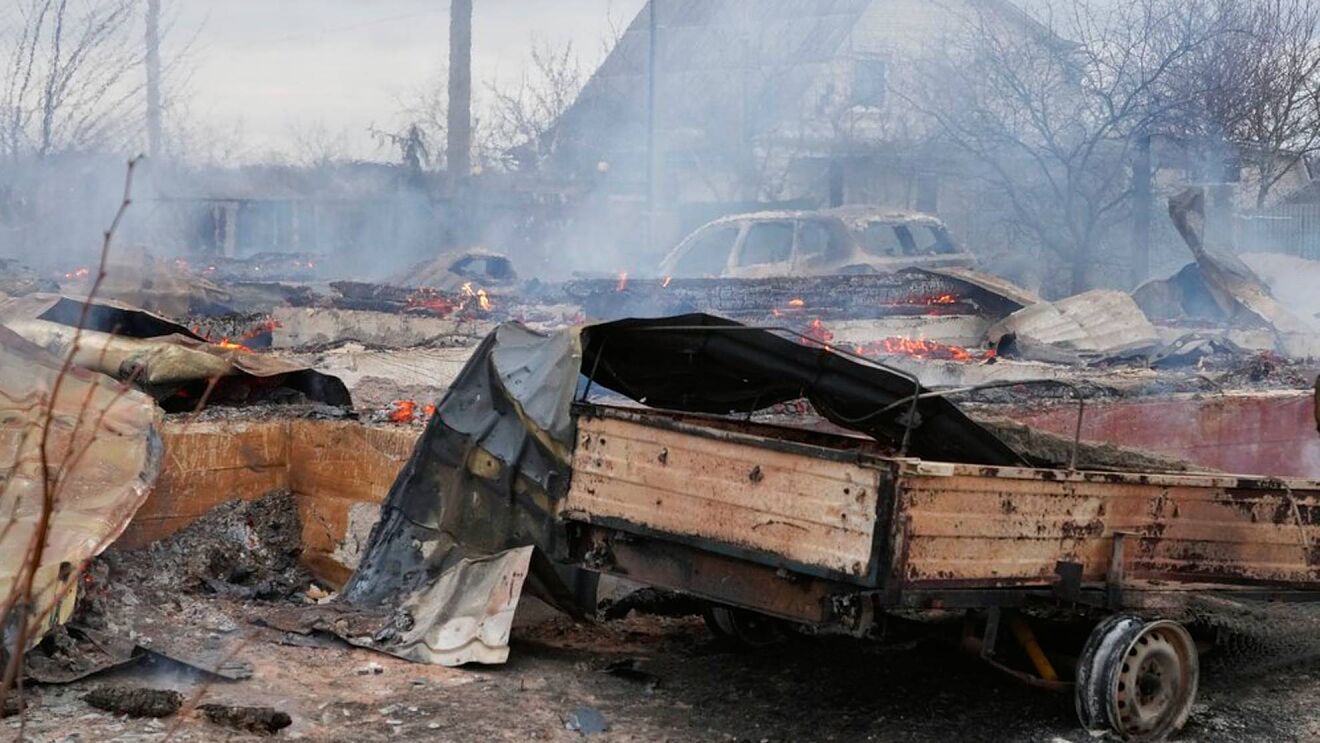 Moscow: Russia’s defence ministry warned Friday it will intensify attacks on the Ukrainian capital Kyiv in response to strikes on Russian soil, after accusing Ukraine of targeting Russian border towns.

“The number and scale of missile strikes against targets in Kyiv will increase in response to any terrorist attacks or sabotage committed by the Kyiv nationalist regime on Russian territory,” the ministry said in its daily update.

“As a result of the strike on the Zhulyansky machine-building plant ‘Vizar’, the workshops for the production and repair of long-range and medium-range anti-aircraft missile systems, as well as anti-ship missiles, were destroyed,” the ministry said.

The ministry also said its S-400 missile system shot down a Ukrainian Mi-8 helicopter that carried out “an attack on civilians in the locality of Klimovo in Bryansk region on April 14”.

On Thursday, Moscow accused Ukraine of sending helicopters to bomb a village in Russia’s Bryansk region — not far from the border with Ukraine — injuring eight people.

Later the same day, the head of Russia’s Belgorod region said a village close to the border was shelled by Ukraine, while residents from this and a nearby village had been evacuated as a precaution.

Kyiv has denied the helicopter attack, instead accusing Russia of staging the incidents to stir up “anti-Ukrainian hysteria” in the country.