Rawalpindi District Administration conducted 1531 raids in seven tehsils of the district to check profiteering during last 24 hours and imposed Rs 213,500 fines on rules violators while 14 shops were sealed besides netting six violators.

According to a district administration spokesman, strict action in accordance with the law was being taken against profiteers and hoarders and six violators were sent behind the bars.

Around 360 raids were conducted in Gujar Khan Tehsil and fines amounting to Rs 51,500 was imposed on 18 violators while two shops were sealed and an FIR was also lodged.

The Commissioner had instructed the officers concerned to visit different markets on daily basis and take strict action in accordance with the law against profiteers to provide relief to the citizens.

Cases should also be registered against the rules violators and they should be sent behind the bars, the Commissioner said adding the rate lists must be displayed at prominent places at the shops. 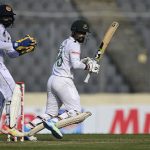 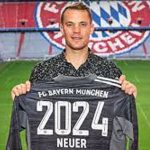