Through the ‘Sandstorm’ with Seemab 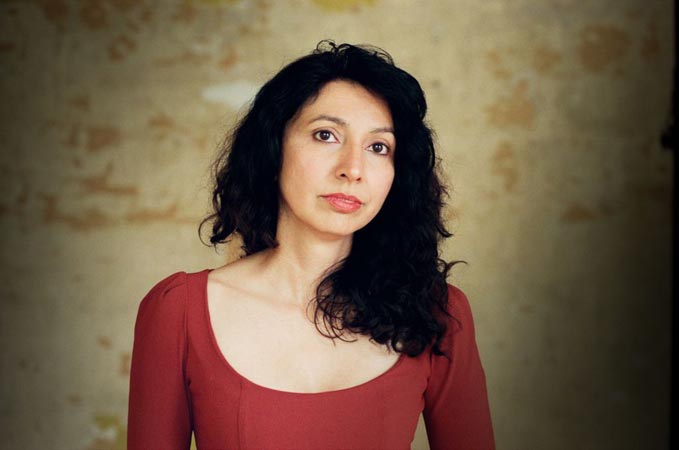 Please tell us what inspired you to enter the world of films. Since I trained as a painter, I always had a fascination with images and the meaning behind them. Film has the further possibility of creating a narrative and it’s a flexible medium which could be linear or nonlinear. Cinema incorporates many art forms and it’s a new language that’s still evolving so that excited me. After a few years of political activism, I wanted to employ my creativity to tell thought-provoking stories. I also briefly studied visual anthropology which was my formal introduction into filmmaking and then watching world cinema at the London Film School really inspired me to make my own films.

Filmmaking is a laborious job, so what keeps you motivated?

Yes, it is labour intensive and takes a long time for something to happen. But in the end it is highly rewarding in the sense that it becomes a document of a particular point in time even if it is a fiction film. It becomes a recorded cultural legacy, which is important. I usually have more than one project I’m working on so that keeps me busy. I also draw and paint which is much more immediate. 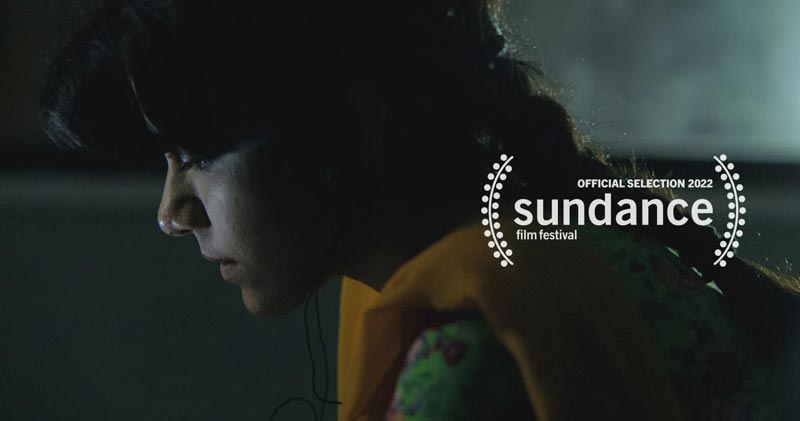 Who /what is the driving force which led to the making of Sandstorm?

Sandstorm / Mulaqat was inspired by stories from my sisters in Karachi, and I came across many news stories from the Muslim world where young girls get into trouble for sharing something fairly innocent online. At first, you’d think that no one would make that mistake but many young people do and some pay a heavy price for it. I wanted to explore that space and how young Muslim girls navigate online dating while having too much restriction in a patriarchal culture.

What were some toughest aspects in the making of ‘Sandstorm’.

Creating an actual sandstorm in Karachi was a mammoth task in the midst of a pandemic lockdown and with a hundred cast and crew members. I am grateful to my producers and the hardworking team that made it happen. It’s a miracle we managed to create the entire sandstorm scene within half a day. I call it ‘organised chaos’. 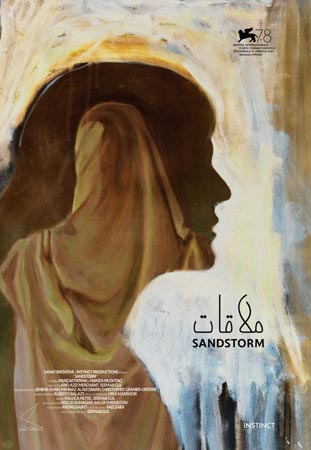 Tell us a memorable incident from the set/shoot of ‘Sandstorm’?

While doing the scene with Zara removing the scarf to take a selfie, the cinematographer, Alberto Balazs and I came up with some new ideas away from what we had planned and when we shot the second take, we knew that this would be in the film. By the time we finished that scene, I sensed that we had created cinema magic.

Do you think such movies can bring much-needed change to society?

As much as I would like them to, I am not sure movies bring change in society. Some documentary films have managed to inspire lawmakers to change the law, which is incredible, but it still takes time for them to be implemented upon and followed. Societal change is thus more complicated to bring about but cultures with a healthy cinema and arts history are richer for it. Fiction films can inspire and create dialogue, which is enough to set the ground for much needed change.

Being a filmmaker, what do you think is your duty towards the audience?

As a filmmaker, my responsibility is to tell an interesting story that has the potential to inspire. But beyond storytelling, cinema is also an art form with which there is a chance to connect with the audience viscerally.

Do you make films to entertain or educate the audience?

I initially set out to make political films with the intent to bring about change in society, and did not pay heed to my tutors at the film school who said cinema should not be didactic. But after reading Tarkovsky’s ‘Sculpting in Time’, I realised that cinema has the potential to go beyond story and message. So instead of entertaining or educating, I’d like to think of it as a tool of communication that has the potential to get under the skin of the audiences and leave a mark in their emotional memories.

Tell us something about your upcoming projects.

I’m currently developing my debut feature film Haven of Hope with producer Abid Aziz Merchant. It’s about three women from a Pakistani safe house who dare to venture into the outside world for a day in Karachi. Haven of Hope was developed at the Venice Biennale College Cinema 2021, Produire Au Sud 2021 and is being developed at La Fabrique Cinema at the Cannes Film Festival 2022.

A message for the young who want to pursue filmmaking as a career.

Filmmaking is a tough road to take; you’ll need perseverance and a firm belief in your abilities. Hard work and patience are also important as it could take many years to make a film. Try not to go into it for the money but for the love of cinema.