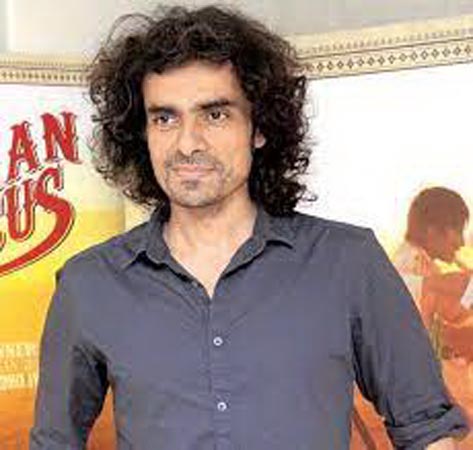 In a conversation with Times Of India, the Love Aaj Kal director shared his immense happiness on the union of the soon-to-be-wedded couple.

Imtiaz told the outlet, “Amongst the actors that I have worked with, there is no one more similar than Ranbir and Alia. To be alike as actors, you have to be alike as people as well.”

“You need to be aligned in thought, and that’s the case with these two. Even before Ranbir and Alia got friendly with each other, there was a kind of affinity I saw in both of them because they were so alike,” he continued.

The 50-year-old director added, “I have had the privilege of working with Alia in Highway and Ranbir in Rockstar and Tamasha, and I can say that there are no actors like these two.”

“The fact that Ranbir and Alia are together, gives me immense happiness and pleasure. I am not going to say more, but I am extremely happy that people like that are grouping together,” he further stated.

Imtiaz concluded saying, “They are the purest form of actors that I have seen in my life.”

The wedding festivities of Alia and Ranbir have already begun as several Bollywood celebrities and family members of the bride and groom were papped outside the Brahm?stra actor’s residence, Vastu.