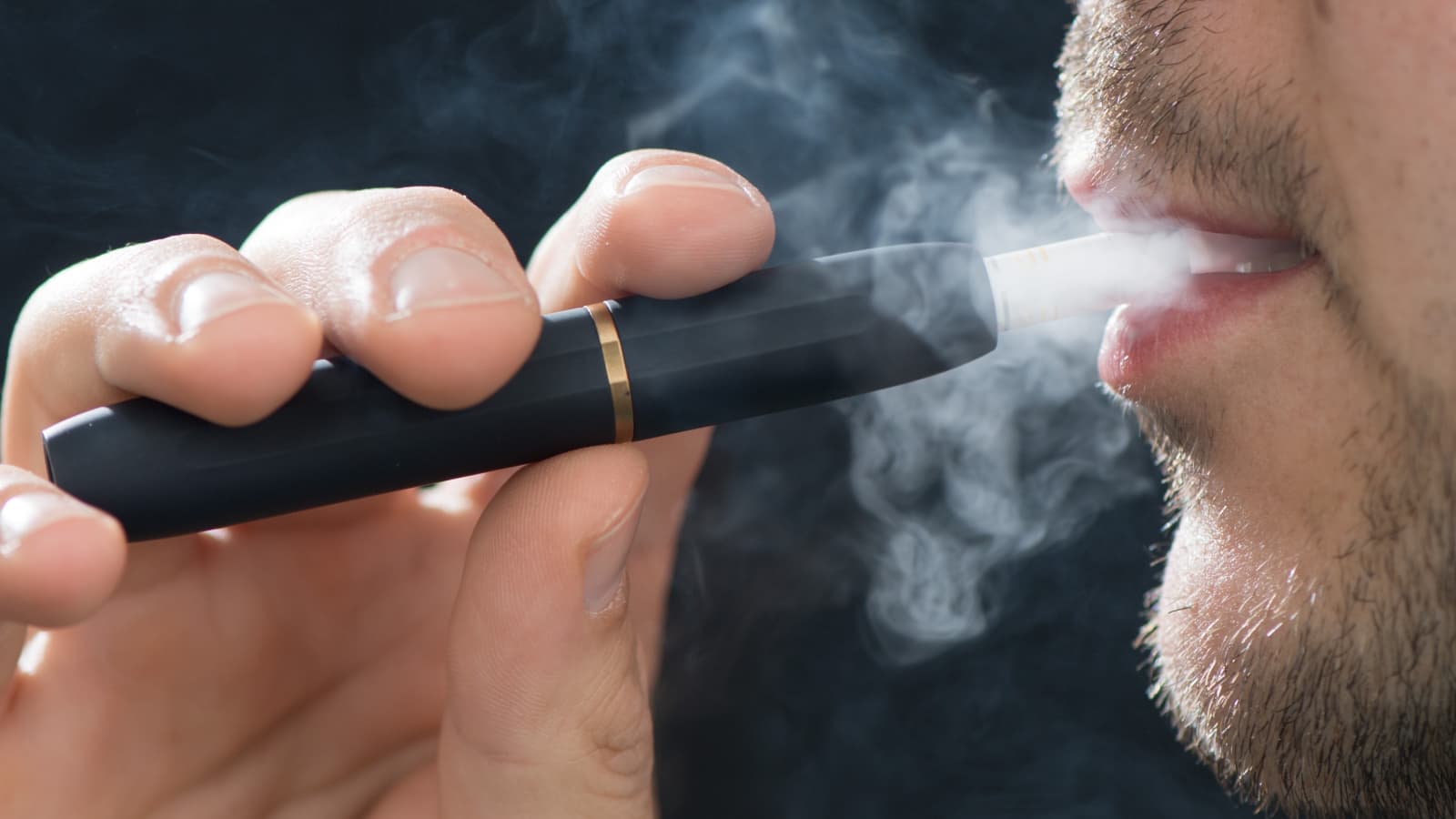 ISLAMABAD: Daily use of pod-based e-cigarettes can alter the inflammatory state across multiple organ systems including the brain, heart, lungs and colon, claims a study. The effects also vary depending on the e-cigarette flavour, and can influence how organs respond to infections, such as SARS-CoV-2, the virus causing Covid-19, said researchers at the University of California -San Diego, US. In the study, published in the journal eLife, the team exposed young adult mice to flavoured aerosols three times a day for three months. Researchers then looked for signs of inflammation across the body, Medical Daily reported.

They saw the most striking effects in the brain, where several inflammatory markers were elevated. Additional changes in neuro inflammatory gene expression were noted in the nucleus accumbens, a brain region critical for motivation and reward-processing. The findings raise major concerns, they said, as neuroinflammation in this region has been linked to anxiety, depression and addictive behaviours, which could further exacerbate substance use and addiction.

Inflammatory gene expression also increased in the colon, particularly after one month of e-cigarette exposure, which could increase risk of gastrointestinal disease. In contrast, the heart showed decreased levels of inflammatory markers. The researchers said this state of immunosuppression could make cardiac tissue more vulnerable to infection.While lungs did not show tissue-level signs of inflammation, numerous gene expression changes were observed in the samples, calling for further study of the long-term effects of pod-based e-cigarettes on pulmonary health.

The researchers also found that the inflammatory response of each organ varied depending on which flavour was used. For example, the hearts of mice that inhaled mint aerosols were much more sensitive to the effects of bacterial pneumonia compared to those that inhaled mango aerosols.

“This was a real surprise to us,” said Crotty Alexander, Associate Professor at the varsity’s School of Medicine.

“This shows us that the flavour chemicals themselves are also causing pathological changes. If someone who frequently uses menthol-flavoured e-cigarettes was infected with Covid-19, it’s possible their body would respond differently to the infection,” she added.

Every organ has its own finely tuned immune environment, so disturbing that balance through e-cigarette use could lead to many long-term health effects, the researchers said.

“It’s clear that every e-cigarette device and flavour has to be studied to determine how it affects health across the body,” said Crotty Alexander.

Last September, the US Food and Drug Administration (FDA) rejected more than 946,000 flavoured electronic nicotine delivery systems (ENDS) products, such as e-cigarettes and e-liquids, prohibiting them from being marketed or sold due to lack of sufficient evidence on health benefits.

The decision came after a year-long review of millions of e-cigarette-related products by the global health body.

According to the FDA, flavoured tobacco products are very appealing to young people, with over 80 per cent of e-cigarette users aged 12 to 17. Therefore, it is imperative to assess the potential impact of its use.