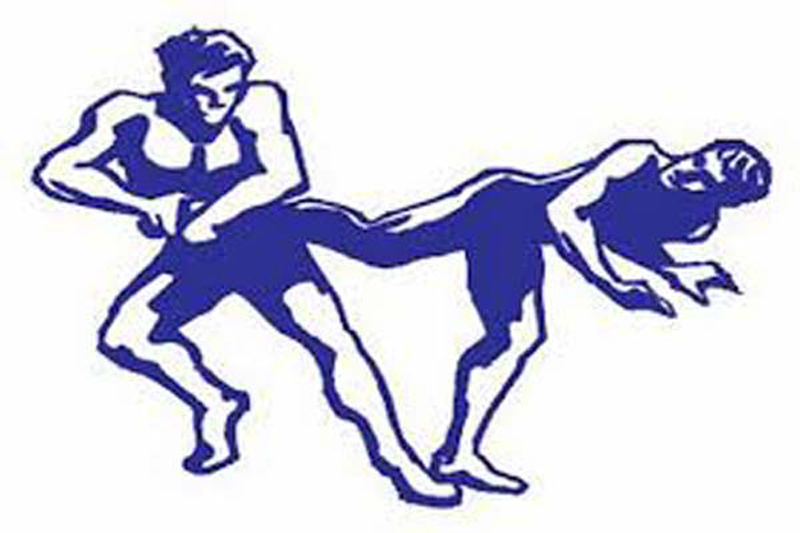 LAHORE: Pakistan Olympic Association, under the direction of its President, Lt Gen (R) Syed Arif Hasan, has constituted a probe committee in context of the seven positive dope cases of Kabaddi Players tested during the National Kabaddi Championship held earlier this year.

Secretary POA , Muhammad Khalid Mahmood said here on Wednesday that the terms of reference of the Committee is to ascertain the effectiveness of internal doping controls established by Pakistan Kabaddi Federation, to ascertain why internal doping controls of PKF were breached, to ascertain the exact number of doping tests held by PKF in last three years, to fix responsibility upon the person(s) involved, if any except athletes (suspend by the Pakistan Kabaddi Federation), to recommend measures for future course.

“The Committee is advised to finalize its findings within 40 days for which all the relevant stakeholders should cooperate and provide information, documents and personal appearance as the case may be”, said the POA official.