Abhishek Bachchan shares a valuable advice he got from Shahrukh Khan 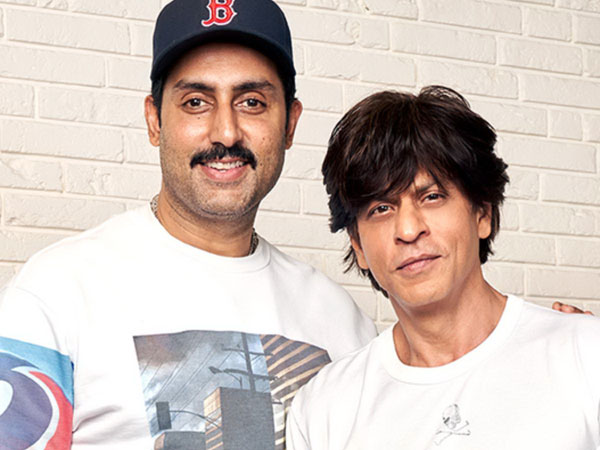 Abhishek Bachchan recalled a special advice he received from the King of Bollywood Shah Rukh Khan before his acting debut. In a conversation with Mashable India’s The Bombay Journey, the Guru actor said that the last line of his rap from Bluffmaster’s title track has a very special meaning. The 46-year-old actor shared that the line from the track ‘UC, keep running home boy’ has a connection with Shah Rukh, revealing that UC in the rap stands for Uday Chopra. Abhishek explained, “When we were set to become actors, Shah Rukh gave us a piece of advice. He said there are two kinds of actors. Both run. However, there’s one who runs because a mad dog is chasing him, and the other runs because he loves running,” “He told us always be the second one. Do it because you love it and not because you are compelled by anything,” he added. The actor concluded, “That has always stayed with us. Both me and Uday keep telling each other to keep running.”