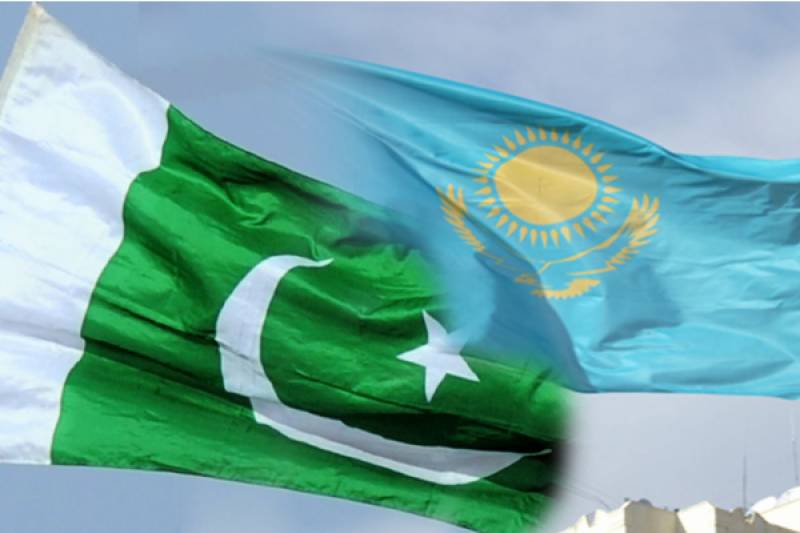 ISLAMABAD:Pakistan and Kazakhstan Monday reiterated the resolve to further enhance bilateral cooperation in the fields of trade, economy and defence. During a meeting between the president and the visiting First Deputy Defence Minister/Chief of General Staff of Armed Forces of Kazakhstan, Lt Gen Khussainov Marat Rakhimovich, both the sides emphasised the need to work together for the peace and prosperity of the region.

The visiting dignitary, which called on the president at Aiwan-e-Sadr, was accompanied by a delegation. Ambassador of Kazakhstan Yerzhan Kistafin and senior officials of the government also attended the meeting. Welcoming the delegation, the president said that Pakistan highly valued its ties with Kazakhstan and wanted to further expand bilateral cooperation in various areas of mutual interest.

He highlighted that tremendous opportunities of cooperation existed between the two countries which needed to be capitalized upon for the mutual benefit of the two sides. He said that Gwadar Port offered enormous opportunities to Kazakhstan for promoting trade with Middle East and other countries of the world. Expressing concern over the human rights violations in the Indian Illegally Occupied Jammu and Kashmir (IIOJK), the president said that India was involved in the genocide of the Muslims and its belligerent attitude posed threat to regional peace and stability.

He urged that the international community should play a positive role to resolve the Kashmir issue in accordance with the UN Security Council resolutions. He informed that the incidents of Uranium smuggling and the firing of missile into Pakistani territory showed the irresponsible behaviour of India and the international community should take note of the Indian behaviour. The visiting Chief of General Staff of the Armed Forces of Kazakhstan underlined the need for enhanced defence and economic cooperation between the two countries.

He appreciated the preparedness of the Armed Forces of Pakistan, which had played important role in ensuring peace and stability in the region. 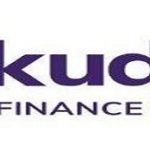