Oil slides on worries about lockdowns in China, release of reserves 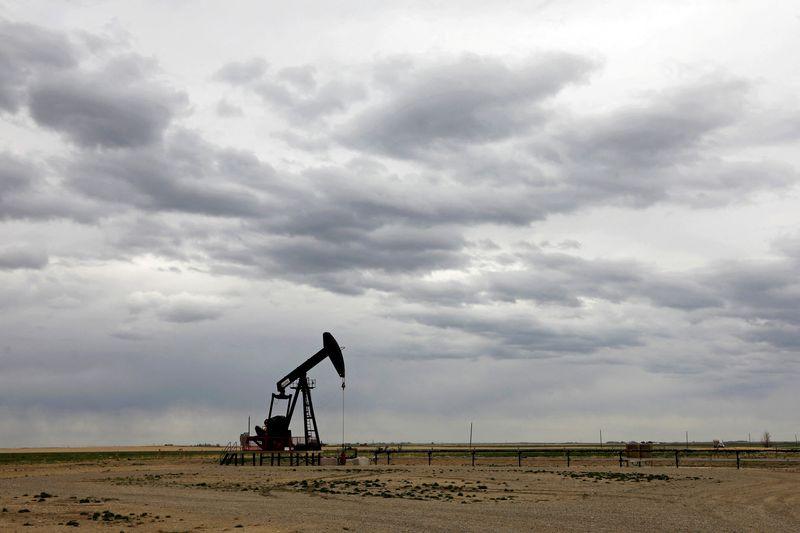 Oil prices slid more than $2 a barrel on Monday, following a second straight weekly decline after world consumers announced plans to release a record volume of crude and oil products from strategic stocks and as China lockdowns continued.

The market has been watching developments in China, where authorities have kept Shanghai, a city of 26 million people, locked down under its “zero-tolerance” policy for COVID-19.

Concerns about China’s growth was the main reason for the fall in oil prices today with Shanghai’s lockdown showing no signs of being lifted and Guangzhou looking to start mass virus testing, said Jeffrey Halley, senior market analyst at OANDA.

“Fears are rising now that if China’s Omicron wave spreads to other cities, its zero-COVID policy will see mass extended lockdowns that negatively impact both industrial output and domestic consumption,” Reuters quoted him as saying.

Member nations of the International Energy Agency (IEA) will release 60 million barrels over the next six months, with the United States matching that amount as part of its 180-million-barrel release announced in March. The moves are aimed at offsetting a shortfall in Russian crude after Moscow was hit with heavy sanctions following its invasion of Ukraine.

“We expect these Strategic Petroleum Reserve (SPR) volumes —about 273 million barrels in total and 1.3 million barrels per day (mbd) over the next six months — to go a long way in the short term toward offsetting the 1 mbd of Russian oil supply we expect to remain permanently offline,” said JP Morgan analysts in a note.

However, it is unclear whether that will fully offset the shortfall in Russian oil as exports continued, with India, lured by steep discounts, increasing imports.

On Monday, President Joe Biden will meet virtually with Indian Prime Minister Narendra Modi, the White House said, at a time when the United States has made it clear it does not want to see an uptick in Russian energy imports by India.

In the United States, energy firms last week added oil and natural gas rigs for a third week in a row as Washington seeks more production to help its allies wean themselves off Russian oil and gas.