‘Compartment No 6’ — bittersweet brief encounter on an Arctic-bound train 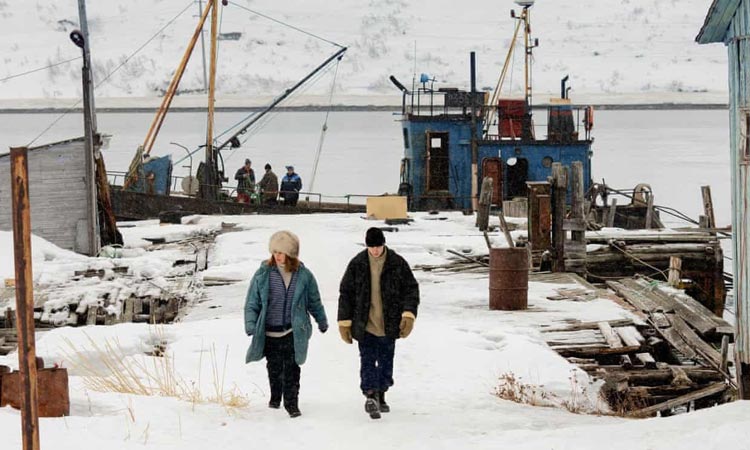 Back in the early 1990s, while covering the filming of the bizarre Russian-backed, Ukraine-set horror movie Dark Waters, I spent 17 hours on a midnight train from Moscow to Odesa. To this day I can still vividly recall the noise, smell and claustrophobia of that journey, crammed into a damp, four-bunk berth with tiny corridors whose windows were sealed shut, leading to toilets that were best avoided. All those memories came rushing back as I watched Compartment No 6, a 1990s-set drama in which a young woman boards a Moscow train heading the other way – up towards the port city of Murmansk. The film’s trajectory may be north rather than south, and the timescale far longer than my trip, but the expression on Finnish actor Seidi Haarla’s face as she enters the titular compartment had that same mix of horror and resignation that I remember so well. Haarla plays Laura, a Finnish student who has been living in Moscow with Irina, an academic with whom she has fallen in love.