Indian govt afraid of me, my words: Rana Ayyub 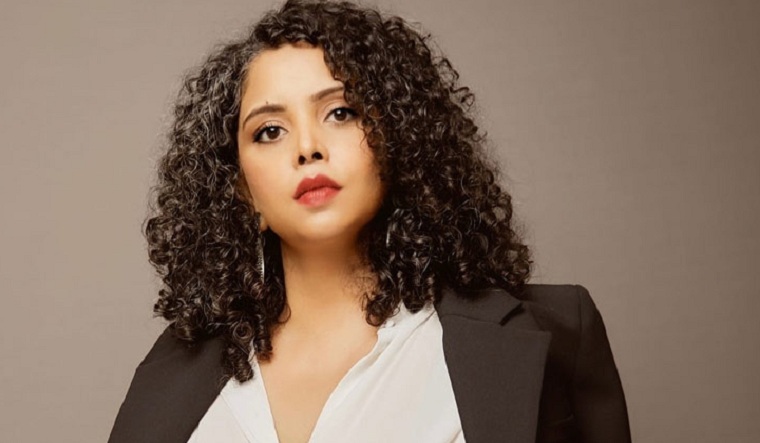 ISLAMABAD: Award-winning Indian journalist, Rana Ayyub, has said that she was proud of the fact that the Indian government was scared of her and her words.

According to Kashmir Media Service, addressing International Journalism Festival in Perugia, a city in Italy, on-topic titled ‘When the State Attacks: Journalism Under attack in World’s Biggest Democracy’ Rana Ayyub said, “I am proud of the fact that the government is scared of me and my words because somewhere it is impacting them, my truth is impacting them. I’m glad.”

Rana Ayyub, a vocal critic of the Narendra Modi-led fascist Indian government described the recent detainment and the travel ban she was subjected to as humiliating and trivialising.

“I don’t know what will happen when I go back,” Ayyub said.