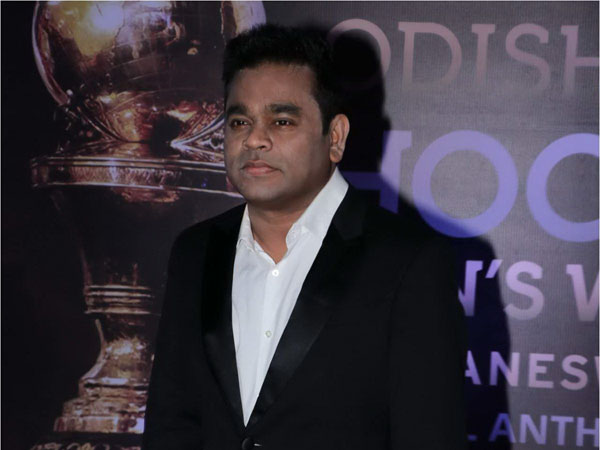 Get ready for the coolest track this year, Heropanti 2’s ‘Miss Hairan’, sung by none other than Tiger Shroff, who makes his singing debut for a feature film with the peppy track.

Composed by AR Rahman, with vocals by Tiger Shroff and Nisa Shetty, the dance track brimming with pop colors and a cutting-edge, new-age vibe has been choreographed by Ahmed Khan and Rahul Shetty.

Life comes full circle for producer Sajid Nadiadwala and action-star Tiger Shroff as they achieve yet another milestone – It was Nadiadwala who launched Tiger Shroff as an actor in his big Bollywood debut Heropanti and will now launch him as a singer in a feature film with Heropanti 2!

After films like Baaghi 2 and Baaghi 3, trio Sajid Nadiadwala, Tiger Shroff and director Ahmed Khan are now looking to push the envelope and set a new benchmark in action with Heropanti 2. This time around the sequel of the blockbuster has been mounted on a huge budget and will witness never-seen-before action.

Written by Rajat Arora and music by AR Rahman, Sajid Nadiadwala’s ‘Heropanti 2’ is directed by Ahmed Khan, who also directed Tiger’s last release ‘Baaghi 3’. The movie is scheduled to release in theatres on April 29, 2022 on the auspicious occasion of Eid.