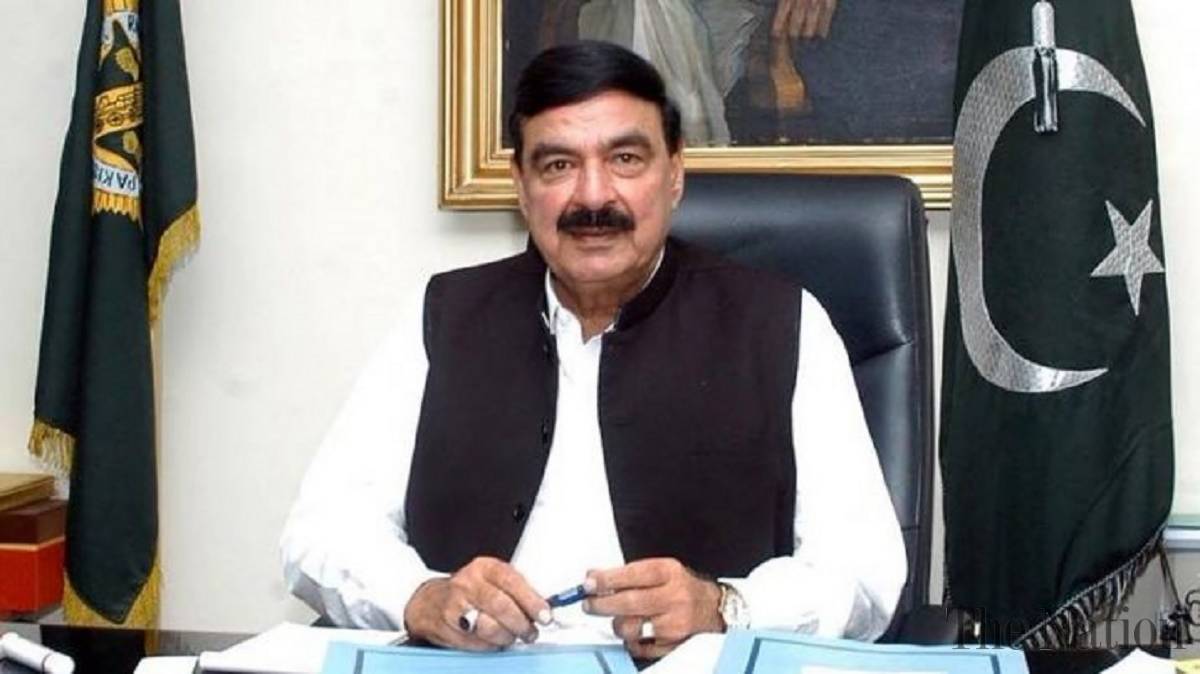 He warned the dissident members that when they will visit their constituencies, they will see the reaction of their voters who are the supporters of the PTI and Imran Khan. The interior minister further added that Imran Khan has become popular because of the Opposition’s “stupidity and incompetence.”

Rasheed said: “They [Opposition] will arrest Imran Khan if he comes out and if they do so, a new wave of protests will rise in the whole country.”

Regarding the “surprise” that was hinted at by the premier, the minister said: “You never know maybe new elections will be announced or 155 members may resign.”

“No matter whatever the result is, I am happy that PTI has completed its four years because looking at the history government had to leave within months,” he said.

Shedding light on the security situation in the federal capital, the interior minister said that 9,000 security personnel have been deployed. He once again emphasised that the only solution for this political unrest is early elections. “Elections should be announced either after Ramadan or Hajj,” he said, adding that a fair and transparent election is the need of the hour so that nobody can use words like “selected”.