Those creating hindrance in national development, will get nothing: CM 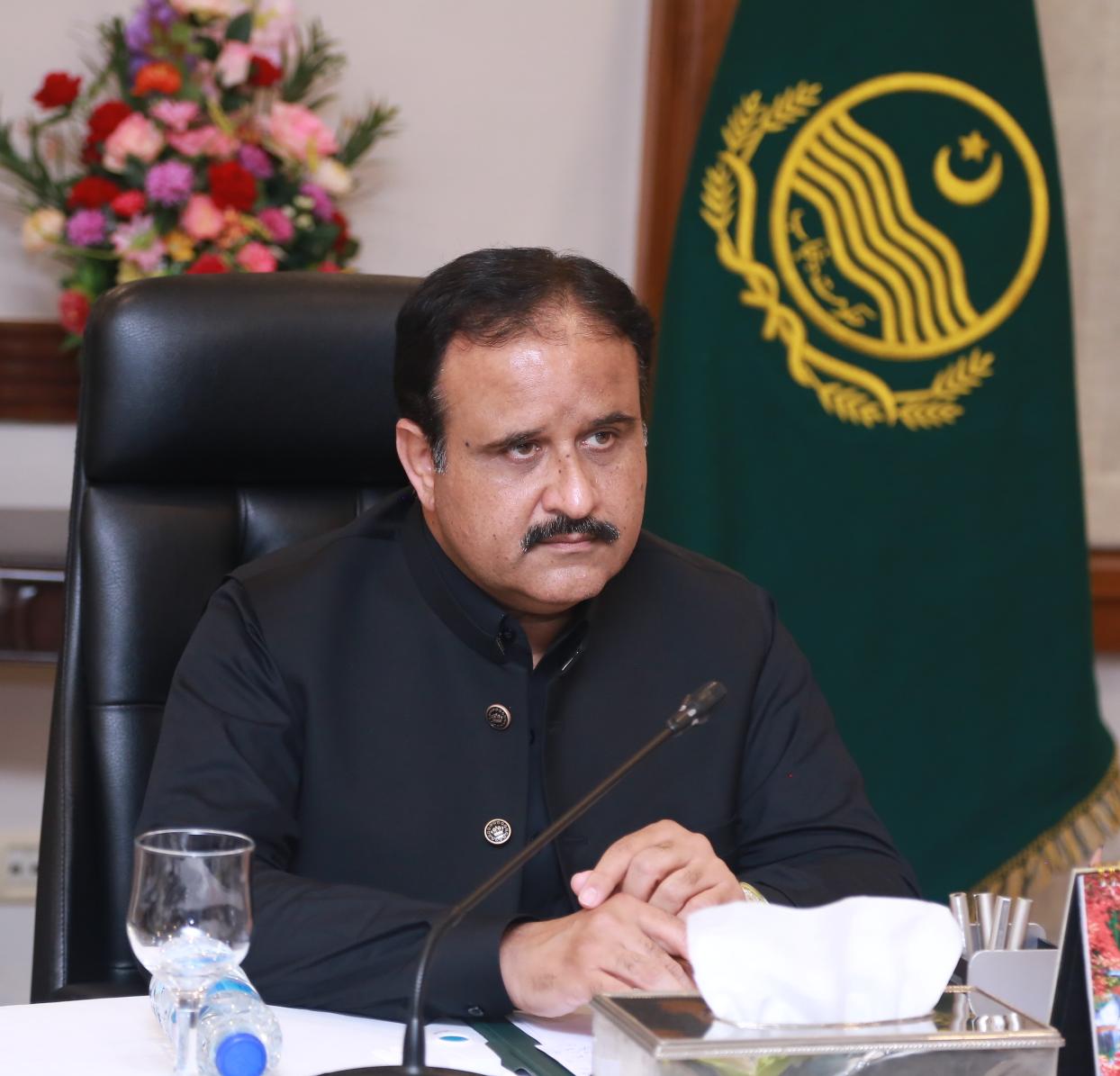 LAHORE: Parliamentarians from different districts called on Punjab Chief Minister Sardar Usman Buzdar at CM’s office on Saturday and expressed complete confidence over his leadership. Overall political situation, ongoing development projects were also came under discussion during the meeting. Talking on the occasion, the CM said that those creating hindrance in the process of national development will get nothing and the government will continue to compete with the this mafia under the leadership of Prime Minister Imran Khan.

The defeated elements had failed in the past and will meet the same fate in future as well, he said adding the opposition will face embarrassment this time as well and their attempts to create anarchy will be foiled. Usman Buzdar reiterated “We are united under the leadership of Prime Minister Imran Khan and will remain unify.” He said that opposition, by creating political instability and anarchy, was playing with the future of the nation as creating hurdles in the national progress was their main agenda. Usman Buzdar said that government will deal with the negative agenda of the opposition with the support of people.

He maintained that defeat was the destiny of the opponents as the public opinion was against them. No-confidence motion will meet with failure like every conspiracy hatched by the opposition. Those who met with the CM included Latasib Sati, Peer Mukhtar, Mohi-ud-Din Khoosa, Sami Ullah Ch, Syed Raza Bukhari and others. Chief Whip Punjab Assembly Syed Abbas Ali Shah and PTI’s leader from Southern Punjab Awais Drishak were also present on this occasion.