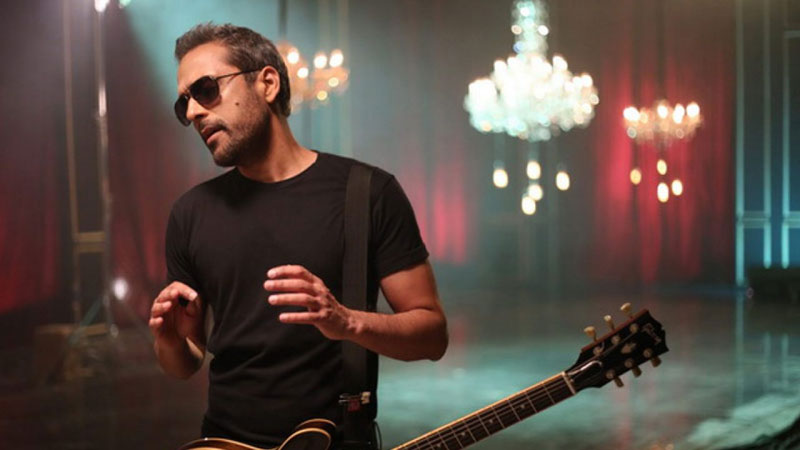 Pakistan’s leading music icon Bilal Maqsood has slowly yet surely carved a niche for himself in the music industry with three decades of music-making behind him. Now, the 50-year-old guitarist has written, composed and sung eight nursery rhymes in Urdu. His latest releases are animated rhymes in collaboration with Peek Freans Gluco. Taking to his official Instagram handle, the Sar Kiye Yeh Pahar star revealed that his sole purpose was to provide children with quality Urdu content. “Hi guys!8 original Urdu Nursery Rhymes. Written, composed and sung by me in collaboration with Peek Freans Gluco are now on YouTube. Soon they will be on all the audio platforms. Link in Bio.” Strings recorded six albums as well as lots of singles, produced Coke Studio for four years and did many concerts. On the work front, Maqsood recently became a music producer and helmed a Soundstation. He also collaborated with SomeWhatSuper for the PSL franchise Quetta Gladiators.