* Andrés mobilised a team of chefs through World Central Kitchen, founded by him in 2010, to provide warm and nourishing meals to the refugees and also to people sheltering in bunkers 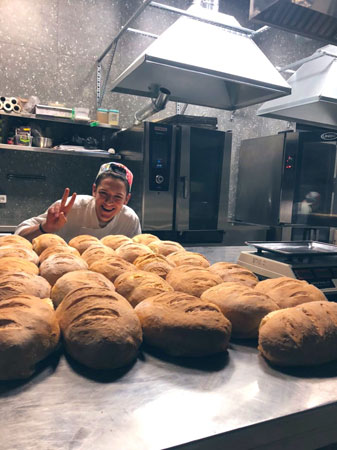 Ever since Russia invaded Ukraine, thousands of people have rushed to the borders to flee to safer countries. Consequently, the borders are currently overcrowded, with refugees stretched back to miles. With distressed people lining up for hours and days, food and other basic resources have become scarce. Amid this situation of despair and crisis, Spanish-American chef José Andrés has come forward to provide meals to the refugees at the Ukraine-Poland border.

Andrés mobilised a team of chefs through World Central Kitchen, founded by him in 2010, to provide warm and nourishing meals to the refugees and also to people sheltering in bunkers and subways. Alongside, he is also helping restaurant owners by providing them with required items so that they could also participate in this humanitarian effort.

The 52-year-old chef took to Twitter to share updates on the on-ground situation using the hashtag ‘#ChefsforUkraine”. On Monday, he, along with his team, managed to serve 10,000 hot meals. The next day, they provided 24,000 meals to the people. World Central Kitchen hopes to continue increasing its reach in the coming days.

“People of the World…Reporting from the Ukraine border! This is one of the places 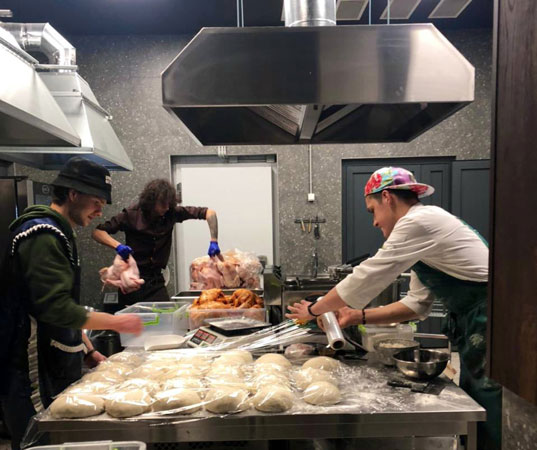 @WCKitchen has hot meals. It is below freezing tonight & I am meeting so many refugees, families who are escaping & don’t know what’s next…We will do our best not to let them down! #ChefsForUkraine,” he wrote in a tweet. In another video, he said, “Obviously all the people of Poland, like all the people of the world, are Ukrainians right now. As you see, the snow is now coming as we speak, the temperatures are really freezing and I’m going to go in the comfort of my hotel like many of us in the comfort of our homes.”

“It’s hard to know that, even in this moment, there are mainly women with children walking for hours out of Ukraine to safety, to different countries,” he added. “Every country is welcoming them and every country is doing their best, but it’s hard to know there are people walking in the streets or spending the night in a car with no gas, with no way to heat themselves.”

World Central Kitchen was founded in response to the Haiti crisis in 2010 when an earthquake the country. Since then, it has delivered millions of meals to people in need, around the globe.