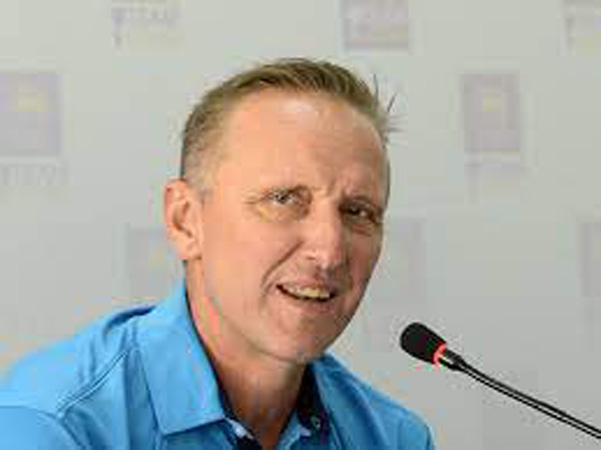 DHAKA: Bangladesh on Friday named South African fast bowling great Allan Donald as the new pace bowling coach of the national side, the country’s cricket board said.”Allan will join us as bowling coach and will work with the national side until Twenty20 World Cup in Australia this year,” the Bangladesh Cricket Board’s cricket operation chief Jalal Yunussaid. Donald is replacing West Indies’ Ottis Gibson, who left Bangladesh in January after working with the side for two years.Donald, 55, will join the Bangladesh side in South Africa during their tour to his native country in March-April.The Bangladesh team will reach South Africa on March 13 to play three one-day internationals and two Test matches.Donald is currently working as head coach of ITEC Knights, a Division One cricket team representing Free State province in South African domestic competitions.An ICC Hall of Famer, Donald is the first South African to claim 300 Test wickets and retired with 330. He worked as a bowling coach for South Africa for four years until the 2015 World Cup.He also helped New Zealand, Australia, England and Sri Lanka in the past as coach or consultant.