Noor Bukhari speaks up about Madhuri 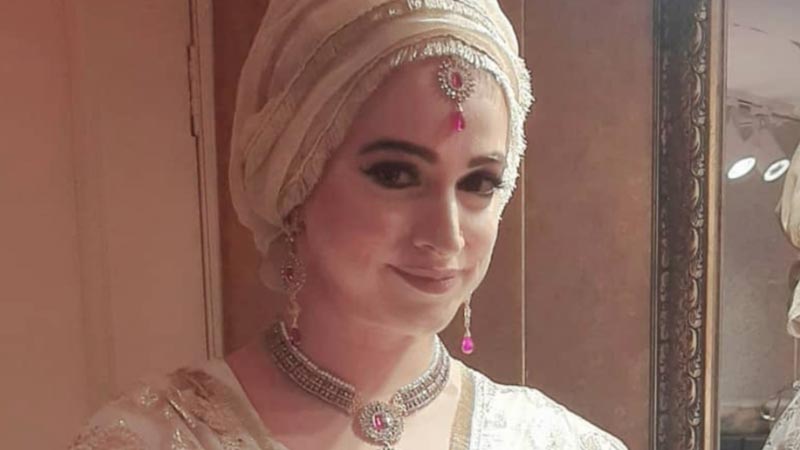 Former actor Noor Bukhari praised her Bollywood star Madhuri Dixit for her performance in the Netflix show The Fame Game.

She took to the social media application Instagram to share give her positive feedback on the Hum Aapke Hain Kaun actor’s performance in the thriller.

The Lajja star, who made her Netflix debut with The Fame Game, played the role of superstar Anamika Anand who suddenly goes missing. It features the suspicion that Anamika’s family and friends are put into due to her disappearance.

Apart from Madhuri Dixit, Sanjay Kapoor along with Manav Kaul, Lakshvir Saran, Suhasini and Muskkaan Jaferi are seen in the web show as well.

The direction is helmed by Bejoy Nambiar and Karishma Kohli.

It is a joint production of Apoorva Mehta, Somen Mishra and Karan Johar. Nisha Mehta is the supervising producer of the Netflix series.