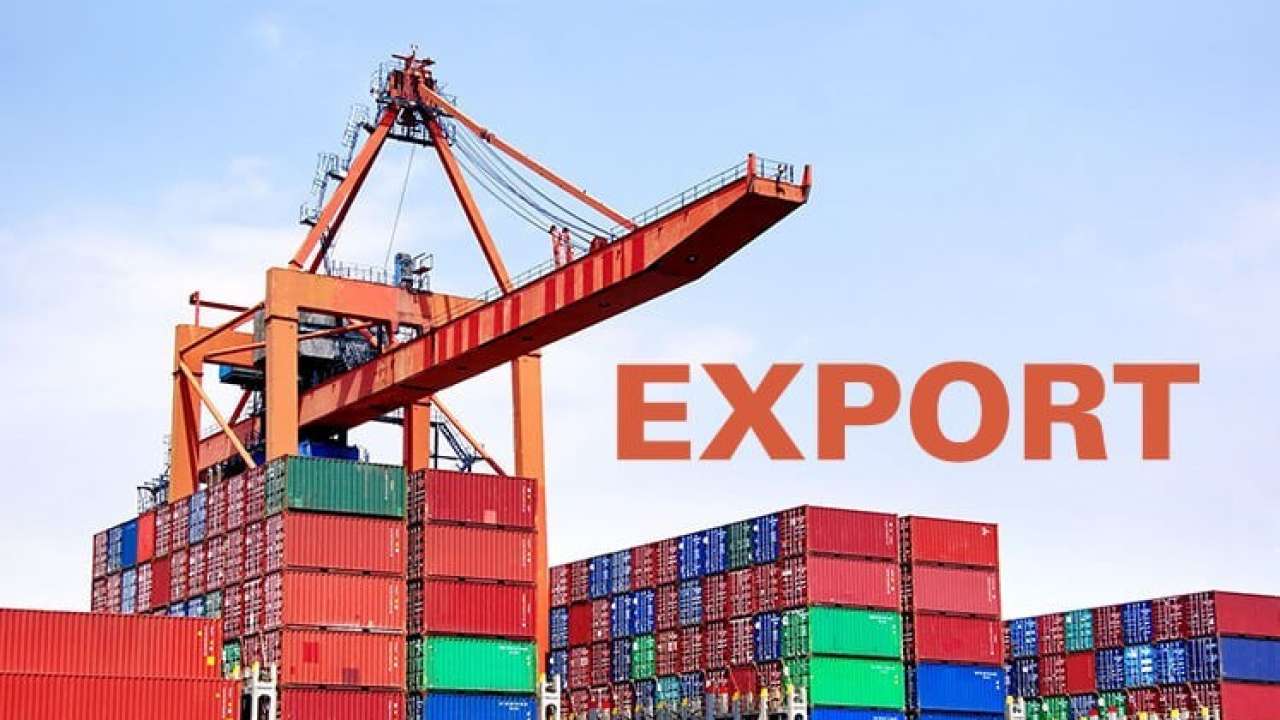 ISLAMABAD: Minister of State for Information and Broadcasting Farrukh Habib Thursday said the country’s exports had witnessed a record increase of 26 per cent during the last eight months (July-February) of the current fiscal year as compared to the same period of the last year.

“This year from July-February, the exports stood at $20.552 billion against $16.324 billion of the previous year, posting a record increase of 26 per cent,” he said in a tweet.

He expressed confidence the government would achieve a historic surge in the exports by end of the fiscal year 2021-22.

Contrary to it, the minister said, the exports had witnessed a considerable decline during the five-year tenure of the previous Pakistan Muslim League-Nawaz government.