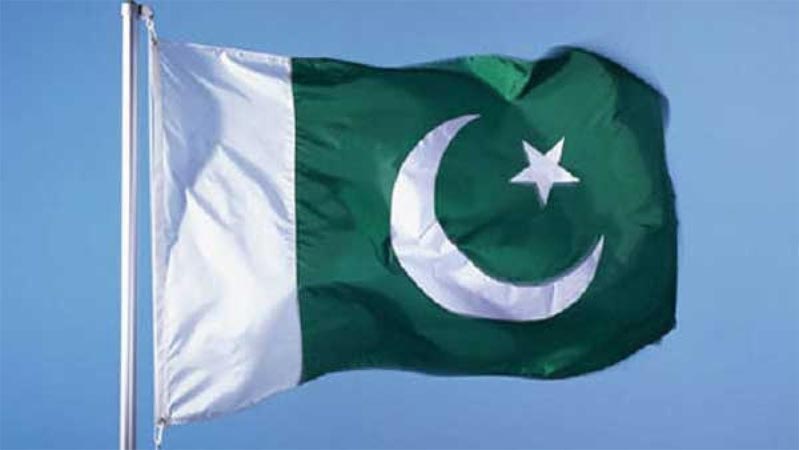 The heads of various foreign missions in Pakistan, including Germany and France, Tuesday urged Islamabad to condemn Russia’s armed hostility against Ukraine in the ongoing special session of the UN General Assembly, which has been convened to vote for a resolution against Russia.

In a joint letter written to Pakistan, the envoys – who are stationed in Pakistan – recalled that a draft resolution was presented in the UNSC on Feb 25, which was vetoed by Russia and with three members – China, India and UAE – abstaining, while 11 voted in favour.

The foreign dignitaries said the resolution was aimed at reaffirming the commitment to the sovereignty, independence, unity and territorial integrity of Ukraine within its internationally recognised borders and would have deplored in the strongest terms Russia´s aggression against Ukraine. “In addition, the resolution called on Russia to immediately, completely and unconditionally withdraw all its military forces from the territory of Ukraine.” The heads of foreign missions to Pakistan pointed out that Russia launched an “unprovoked attack and invaded a peaceful neighbouring country, which posed no threat to it.

“This constitutes a clear violation of the Charter of the United Nations and presents a serious risk to global peace and security.”

The ambassadors stressed that the international community must work in solidarity and support and uphold the rules-based international order “In these extreme times”.

They informed that the UN General Assembly will now meet in an “Emergency Special Session”, where the UNGA is expected to vote for a resolution to stop Russia’s aggression.

The letter is jointly signed by the ambassadors of Austria, Belgium, Bulgaria, Czech Republic, Denmark, France, Germany, Greece, Hungary, Italy, Portugal, Poland, Romania, Spain, Sweden, The Netherlands, Japan, Norway and Switzerland as well as the head of the Delegation of the European Union to Pakistan.

Furthermore, the high commissioners of Canada, the United Kingdom and the Chargé d´Affaires of Australia to Pakistan are also signatories to the letter.

The envoys also quoted a statement from UN Secretary-General, Antonio Guterres, saying: “The UN Charter has been challenged in the past, but it has stood firm on the side of peace, security, development, justice, international law and human rights. The international community must do everything in its power so that these values prevail in Ukraine and for all humanity.”

“We deplore the loss of life and humanitarian suffering as innocent civilians are being targeted and a mass exodus of women and children is underway into neighbouring countries from Ukraine, an independent and sovereign state and member of the United Nations. This is unacceptable in Europe, as it is anywhere in the World,” they said.

According to a UN statement, some 100 countries are expected to address the General Assembly, which is scheduled to vote on a draft resolution on Ukraine, tentatively expected on Wednesday.

However, it added: “Although Assembly resolutions are non-binding, they are considered to carry political weight as they express the will of the wider UN membership.”