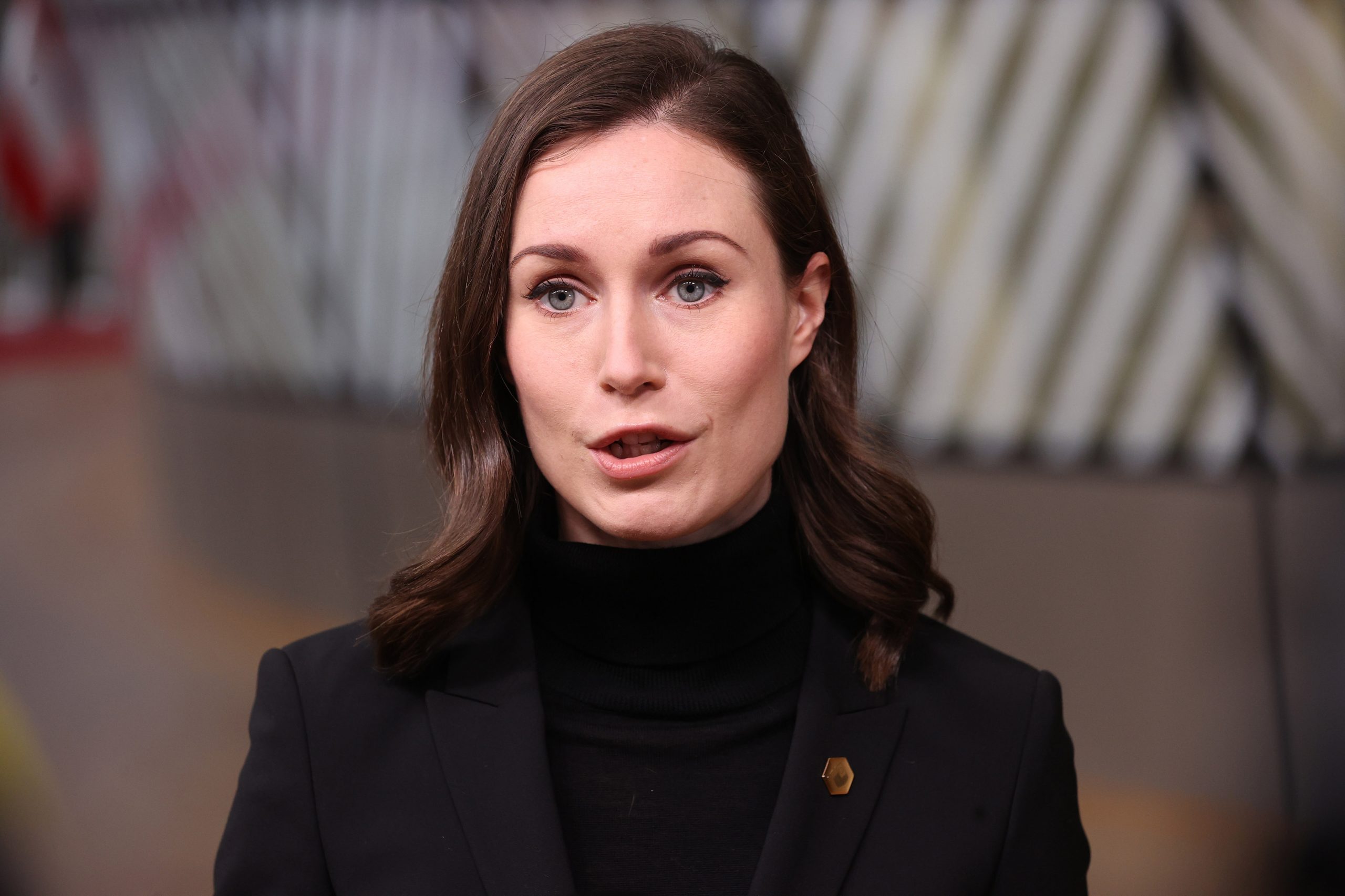 Helsinki: Finnish MPs will debate how to handle a petition calling for a vote on NATO membership on Tuesday as a poll showed a historic change in attitude in the traditionally non-aligned country after Russia’s invasion of Ukraine.

Prime Minister Sanna Marin said in a Twitter post-Monday evening that a planned debate in parliament the following day would cover the situation in Ukraine and was not intended as a “wider conversation on Finland’s policy regarding military alignment or non-alignment”.

But she added that since a citizen’s petition requesting a parliament debate on a referendum had reached the necessary 50,000 signatories to trigger a debate in parliament, it “makes sense to hear the parties’ views on handling the issue.”

“From this perspective, the issue will also figure in tomorrow’s parliamentary debate,” Marin said.

The petition, which is calling for a referendum on membership, was launched last Monday and reached the targeted 50,000 by the end of the week.