HSY shows his dedication to acting through his body transformation 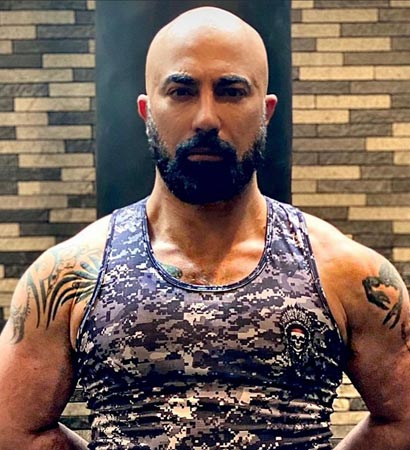 It’s always incredible how actors can completely transform their bodies to suit a role. It is a testament to their dedication to the craft and people just can’t take their eyes off the superb transformations. It’s one thing to adapt the character’s mannerisms and mind-set but to actually physically become the character is where viewers can’t tell where the actor ends and the role begins. When thinking about notable celebrities who transformed themselves into being completely different people we think of superb actors such as Christian Bale in The Machinist or Matthew McConaughey in ‘Dallas Buyers Club’ among others. Even Pakistani actors like Fawad Khan and Bilal Ashraf have gone the extra mile to take their depictions to another level. Another esteemed celebrity who is extremely prominent right now for his diligence in changing up his physique for his characters is the acting debutant Hassan Sheheryar Yasin aka HSY. The superstar has noticeably done a 180 on his body and we are so here for it!