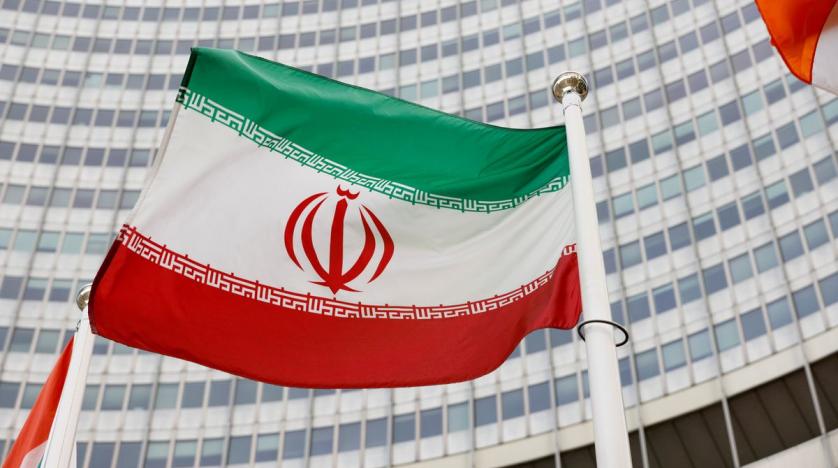 Tehran: Western parties have yet to make “political decisions” to conclude talks aimed at restoring the 2015 nuclear deal, Iran said Monday after its chief negotiator returned to Vienna.

All sides to the negotiations have signalled progress in the talks being held in the Austrian capital, but add that they are at a critical stage. Iran has repeatedly emphasised the need for the West to make certain “decisions”. “Unfortunately, Western sides and the US haven’t still made their political decisions on several remaining issues,” Foreign Ministry spokesman Saeed Khatibzadeh said at his weekly press conference.

These issues are “in the fields of removal of sanctions, guarantees and some political claims about Iran’s peaceful nuclear programme”, he said.