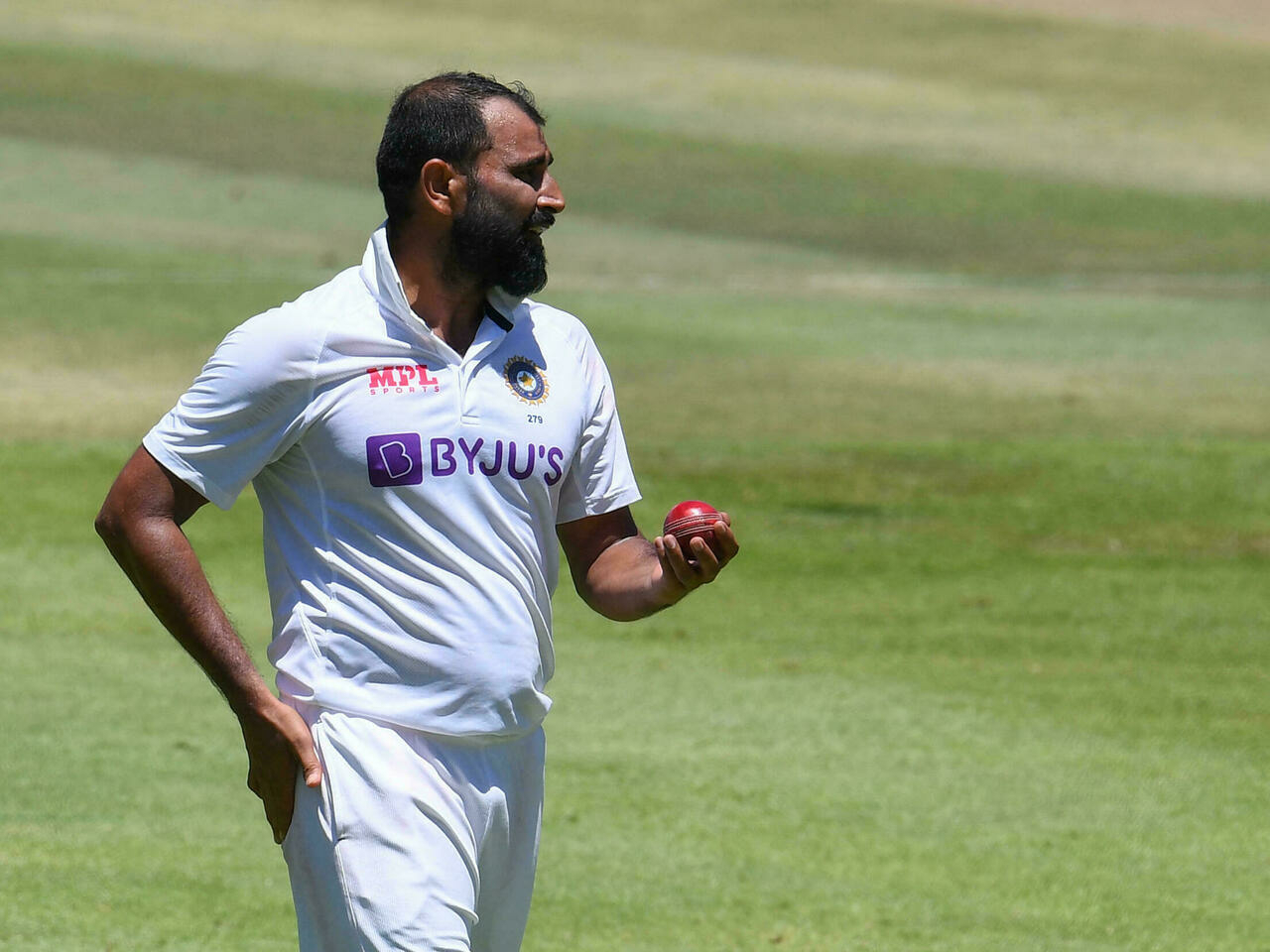 New Delhi: India’s most prominent Muslim cricketer Mohammed Shami has slammed trolls as neither real fans nor real Indians in his first comments since being subjected to vitriolic online abuse following the defeat to Pakistan at the T20 World Cup.

Shami, 31, became the main target of abuse after India was thrashed by their archrivals last October on their way to an embarrassingly early exit from the marquee tournament.

Cricket clashes between Hindu-majority India and Muslim Pakistan frequently heighten tensions between the neighbors, who have fought three wars since 1947.

After India’s loss, thousands of hate messages flooded social media, including Shami’s Instagram account, calling him a traitor and alleging he had taken money to throw the game.

In an interview with the Indian Express on Monday, Shami said those who trolled him were neither “real fans nor were they real Indians”.

“When people with unknown social media profiles or even one with a few followers point fingers at someone, they don’t have anything to lose,” the paceman said.

“For them, nothing is at stake because they are nobodies… we don’t need to engage with them.”

Shami added that he did not need to prove his loyalty to India to anyone.

“We know what we are, we don’t need to say what India means to us because we represent the country and fight for the country.

“So we don’t need to prove anything to anyone by saying or reacting to such trolls.”

He is currently sidelined due to a wrist injury but added that the present Indian pace attack was the best ever.

“With the kind of Test match bowling we have now, I don’t think we ever had such a period in our cricketing history,” he said.