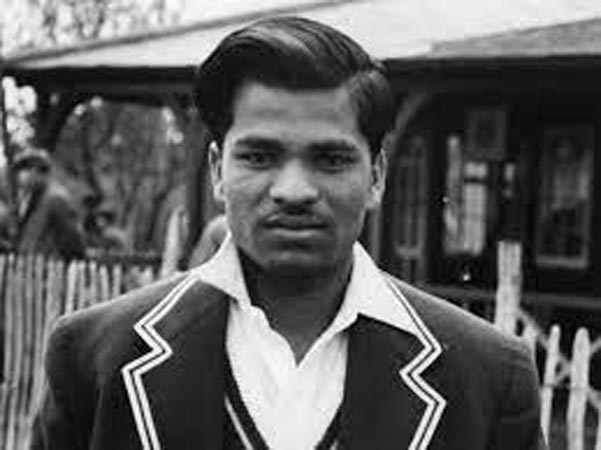 LONDON: West Indies spin-bowling great Sonny Ramadhin has died aged 92, his grandson Kyle Hogg announced Sunday. “Sad day – great innings grandad,” tweeted Hogg, who like Ramadhin played for English county Lancashire, above a photograph of his grandfather issued by club side Delph and Dobcross, one of the late off-spinner’s former teams, that read: “Sonny Ramadhin 1928-2022. Rest in peace, pro.” Ramadhin played 43 Tests, taking 158 wickets and was best known for being a member of the first West Indies side to enjoy a series win in England. Ramadhin and fellow spinner Alf Valentine took 59 wickets between them during a 3-1 success in 1950 as members of a West Indies side that also featured the celebrated ‘3Ws’ trio of batsmen –– Clyde Walcott, Everton Weekes and Frank Worrell.