I’m not Shahrukh… don’t have that kind of money: Saif 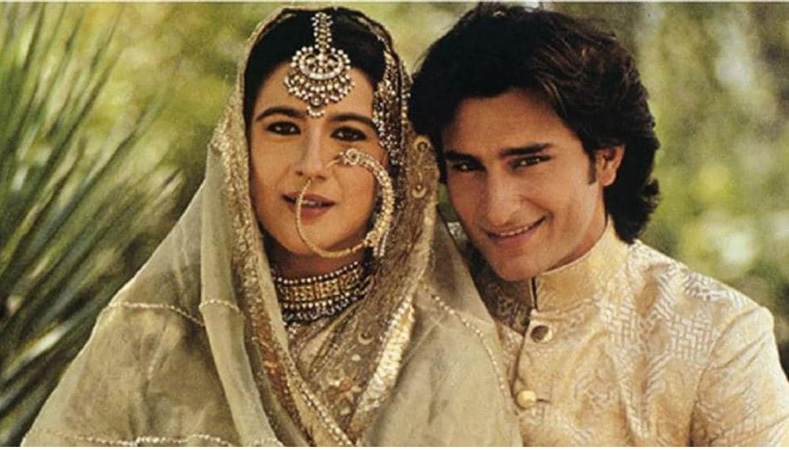 Saif Ali Khan and Amrita Singh had tied the knot in 1991. However, after almost 14 years of marriage and with two children, the duo had a messy divorce in 2004. Since then the two have maintained a dignified silence over it. Saif is now married to Kareena Kapoor Khan and has two kids with the actress – Taimur Ali Khan and Jehangir Ali Khan.

We stumbled upon a throwback interview in which Saif spoke about his ex-wife and he was in a relationship with actress Rosa Catalano back then. This interview had created quite a storm on social media recently.

Talking to Telegraph in 2005, after his divorce, Saif spoke about giving Amrita Rs 5 crore alimony and had said, “I’m supposed to give Amrita Rs 5 crore, of which I’ve already given her approximately Rs 2.5 crore. Also, I’m paying Rs 1 lakh per month until my son becomes 18. I’m not Shah Rukh Khan. I don’t have that kind of money. I’ve promised her I’ll pay up the rest of the money, and I will, even if I’ve to slog till I drop dead. Whatever I’ve earned from doing ads, stage shows and films is being given for my children. I’ve no money. Our bungalow is for Amrita and the kids, and never mind the relatives who’ve joined her after my departure.” 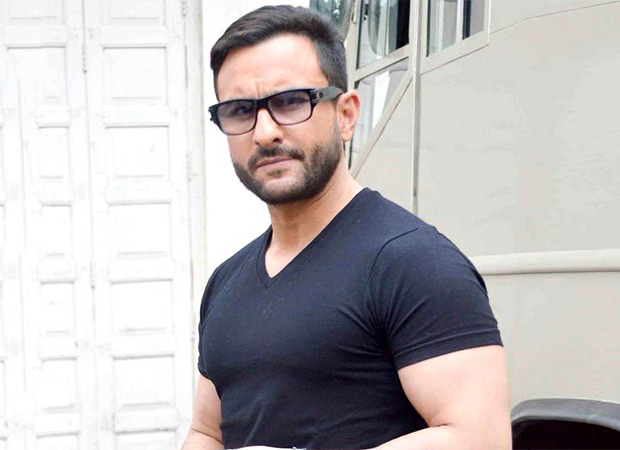 He had also spoken about living with Rosa in a “pokey two-room apartment” but still, feeling that his self-worth has returned.” He even shared how much he missed his kids, Ibrahim Ali Khan and Sara Ali Khan.

He had said, “Why am I being constantly reminded of how terrible a husband I was, and how awful a father I am’ I’ve my son Ibrahim’s photograph in my wallet. Each time I look at it, I feel like crying. I miss my daughter Sarah all the time. I’m not allowed to meet my children.

They aren’t allowed to come to visit me, let alone stay with me. Why’ Because there’s a new woman in my life who’d influence my children against their mother’ That’s so much hogwash and Amrita knows it.”

Saif now shares a close bond with Ibrahim and Sara. Recently, at Jeh’s first birthday, Sara shared a beautiful photo of Saif with his four kids.