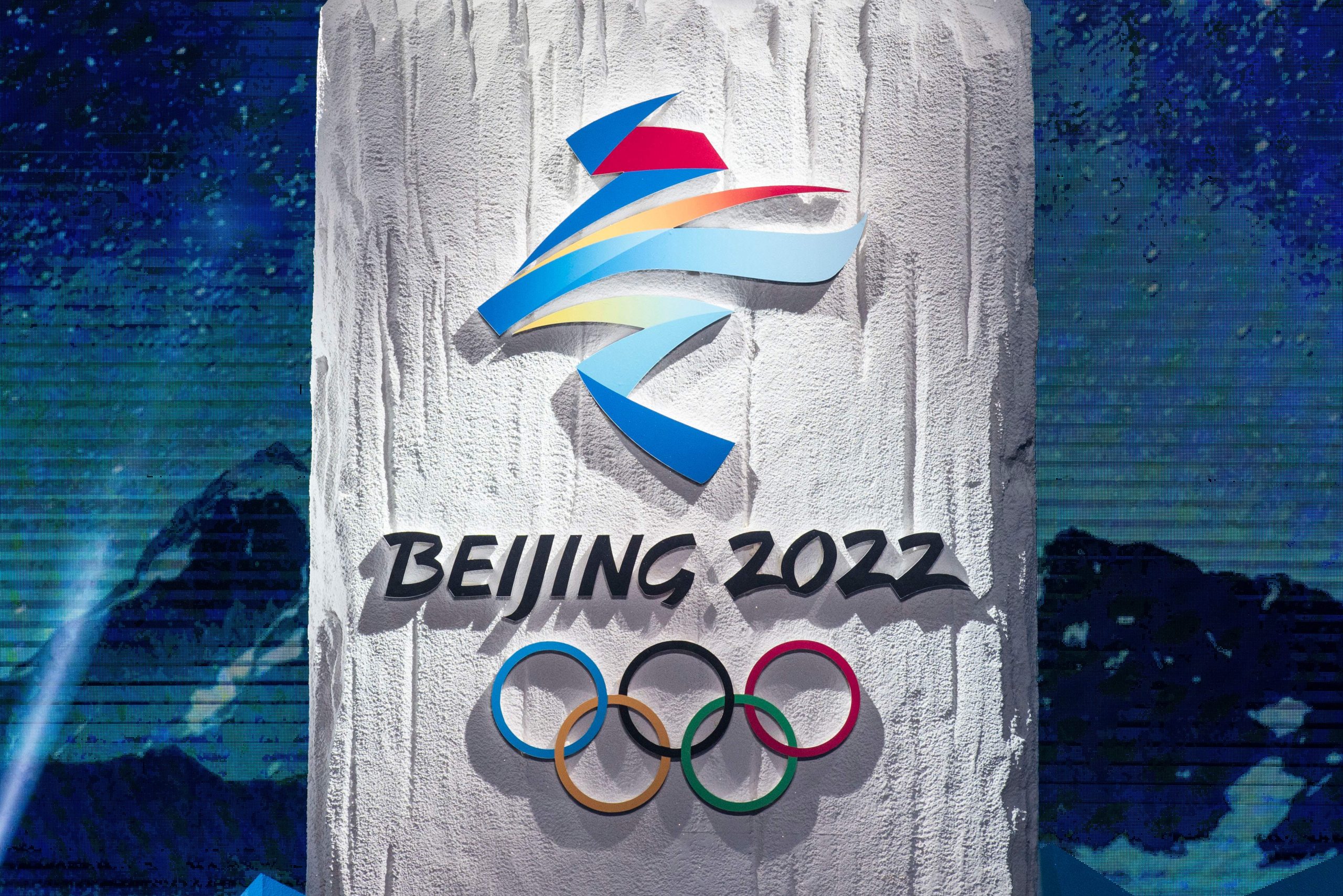 BEIJING: The members of the Pakistani delegation have expressed their appreciation of China’s efforts in organizing a successful Winter Olympic Games in Beijing.

“I have been doing skiing for the last 18 years, and I have been to so many places. But,  I will say it is the best infrastructure available here in China, “ť Pakistan’s Coach, Muhammad Qamar Mirza said in an interview.

Expressing his excitement to be in China and be a part of the Winter Olympic Games, he remarked that the management of the Beijing Olympics was very good.

He said that despite the ongoing pandemic situation, they had been doing an excellent job and we had really enjoyed a lot in the Olympic Village.

Qamar Mirza also appreciated the love received from Chinese people during their stay and mentioned the warm welcome accorded to the Pakistani contingent by the Chinese audience at the opening ceremony of the games.

He said it displayed that the ironclad friendship was deeply rooted in the hearts of the people of the two countries.

“As we all know, Pakistan and China are good friends. We received a very warm welcoming response from Chinese brethren when they see us, they requested an exchange of Flags and Pins,”ť he added.

About the food, he said that the food was really good especially fish and noodles in a Chinese recipe were marvelous. Moreover, Chinese rice prepared with vegetables, eggs, and meat was different from traditional Pakistani food.

Qamar Mirza emphasized that the experience gained during the winter games would be utilized in Pakistan and could help improve Pakistani players’ skills.

“By interacting with top-level skiers and professionals here, we have learned a lot and we will share our experience with our athletes in Pakistan,” he mentioned.

He stressed that there was a need to improve infrastructure to compete with world-class athletes and added, “We have a lot of talent in our country, especially in the Northern areas. We only need a good infrastructure for winter sports in our country. We can train our athletes if we have better facilities.

Muhammad Karim, who participated in the skiing competition also highly lauded the arrangements and was amazed by the snow on the slopes.

“The method of snow marking was perfect and was perfectly at par standard of the world. And it was touching the top line,” he added.

The top Pakistani skier, who has participated in the past two Winter Olympics held in South Korea and Russia, appreciated the food and accommodation at the Olympic Village.

“Everything was perfect. The volunteers and all the Chinese people are welcoming and warm-hearted. So I feel more comfortable here than the last Winter Olympics because it was amazing for me,” he added.

Muhammad Karim, from Naltar, a village in Gilgit-Baltistan, was the only Pakistani skier who participated in the Beijing Winter Olympics.