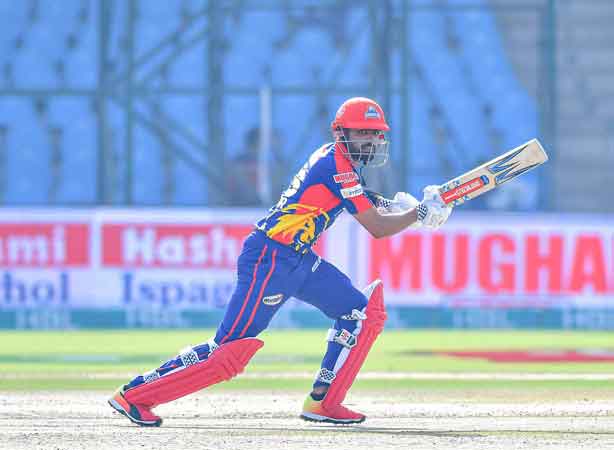 LAHORE: After the disposal of Karachi Kings from the continuous Pakistan Super League (PSL) 2022, Captain Babar Azam has finally shouted out on the Team’s horrible race all through this season.

The Babar Azam- side, who were the only team to have the longest streak of losses with eight continuous defeats in the league, created another undesirable PSL record on Sunday subsequent to losing to Quetta Gladiators on Sunday.

In his most recent tweet, the King’s captain conceded that his team couldn’t find real success at their end however there was still such a huge amount to “reflect, learn and get to the next level” on from the experience.

Vowing to return stronger in the next PSL edition, Babar expressed thanks towards his and Karachi Kings fans for supporting and believing in the team in spite of their mishap.

The Gladiators whipped Karachi Kings by 23 runs in match 28 of the PSL at the Gaddafi Stadium in Lahore on Sunday; eliminated Karachi from the league, with just two points in 10 games.