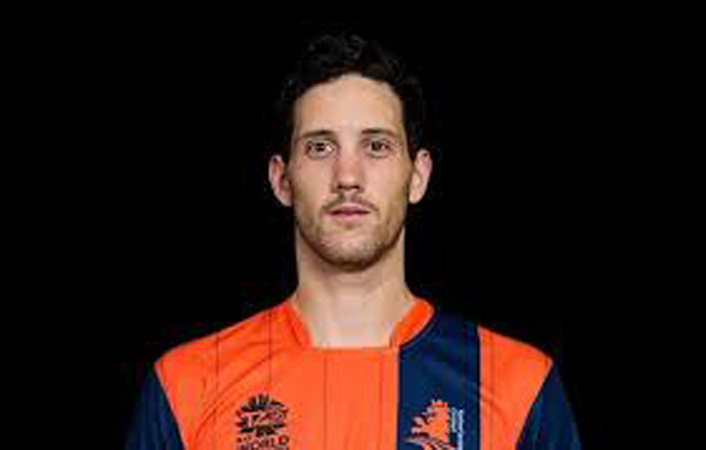 AMSTERDAM: Netherlands batter Ben Cooper, 29, has announced his retirement from international cricket. “Today, I announce my retirement from international cricket,” Cooper posted on Twitter on Saturday. “It has been an absolute honour and privilege to don the oranges and represent the Netherlands for the last eight years. “It’s been a time filled with amazing highs, special moments and tough lows. There’s nothing I would change about it and will look back at my time with very fond memories. “@kncbcricket thank you for the opportunity to live out a childhood dream. To my Netherlands team-mates and coaches (past and present) I thank you all for the amazing memories and couldn’t ask for better people to share the field and change rooms with. I have no doubt the current squad and talent coming through will continue to achieve great things for Dutch cricket.”

Cooper, who was born in New South Wales, made his international debut for Netherlands in an ODI in August 2013, against Canada. In all, he played 71 white-ball internationals for Netherlands, scoring 1426 runs. He retires as Netherlands’ highest run-getter in T20I cricket, with 1239 runs at an average of 28.15 and strike rate of just under 125. His last game was at the T20 World Cup in the UAE, where Netherlands failed to qualify for the Super 12s last year. Cooper’s retirement follows that of Ryan Tendoeschate who ended his playing career after the T20 World Cup and switched to coaching.