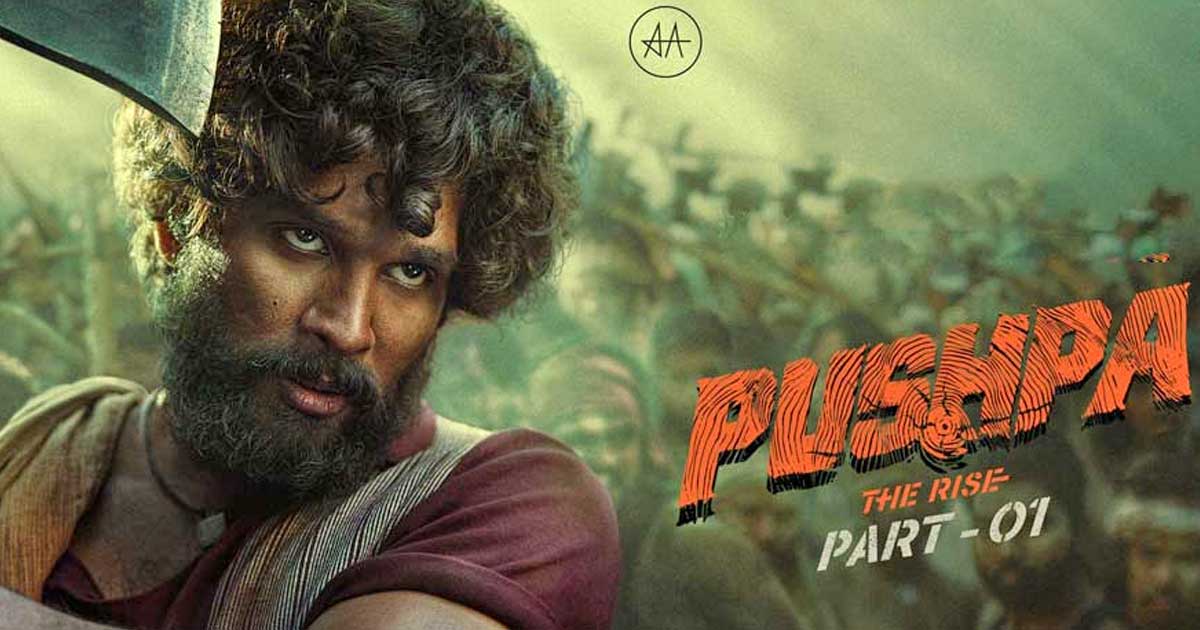 Pushpa: The Rise – Part 1 is consistent on the top at the box office and the Telegu-languaged film has now earned over INR 350 crores from all over the world.

The film, which sees Allu Arjun in the leading role, posted staggering INR 8 crores in the sixth week of its running.

In India, it has earned roughly INR 319 crores, with INR 8 to 10 crores left in its tanks. Its gross earnings bagged additional INR 35 crores overseas which go above the INR 350 crore mark.

This means it has grossed INR 354 crores at the moment. The sixth-week collections in the Hindi circuits mean that the action thriller is the third-highest earning film in Indian cinema history.

Moreover, the film became a massive success in the states of Gujarat and CP-Berar as it became the all-time highest for the sixth week.

It did business to roughly like Rs. 300 crores GROSS in Gujarat and Eastern Maharashtra. As far as Gujarat is concerned, it has earned more than INR 25 crores and is expected to reach INR 30 crores. The feat is achieved by nearly 15 other films.

It made its name to the top twenty biggest grosser ever list and may reach up to the sixteenth place.

In weeks five and six, the collections were INR 10.50 crores and approximately INR 8 crores.

The Hindi version is going strong as well as it is set to earn more than Rs. 100 crores.