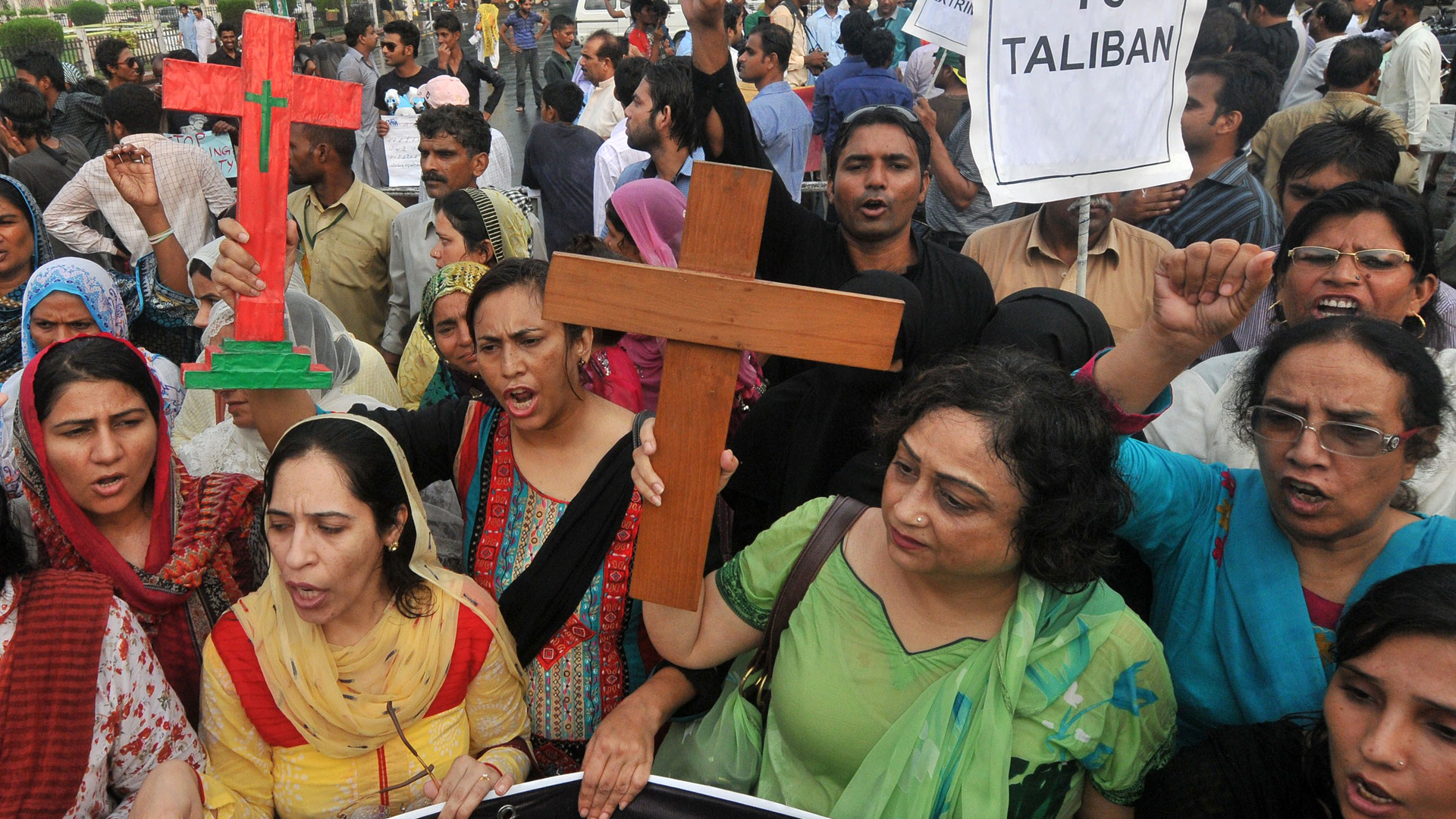 Church leaders have condemned government and semi-government organizations for issuing discriminatory advertisements for sanitation workers and questioned why a majority of these workers were Christians even though the minority community constituted only 1.5 percent of the country’s total population.

The condemnation came during a meeting of the clergy and officials of the Raiwind Diocese of the Anglican Church of Pakistan presided by Moderator/President Bishop Dr Azad Marshall on Thursday. Addressing the clergy and other church officials, Bishop Marshall said they were concerned by the continued use of discriminatory language in advertisements for sanitary workers.

“According to reports, public sector organizations have published more than 290 discriminatory ads from Feb 2010 to Aug 2021. We have continued to protest against publication of such newspaper advertisements over the years but sadly the practice has not stopped.

“This is systemic discrimination against our people and is also a violation of Pakistan’s constitution that guarantees equal opportunities of growth to all citizens irrespective of their religious beliefs,” said Bishop Marshall.

The church leader welcomed the launch of an awareness campaign by the National Commission for Human Rights (NCHR) in this regard but expressed his reservations over the government’s apathy towards sanitation workers, who were among the most vulnerable and marginalized sections of society.

“In this era of technological advancements it is time for the government to ban manual sewage cleaning work. A large number of sewer men, most of the Christians, have died due to poisonous gases in manholes and several others have been left diseased for life due to the toxic waste,” he added.

Bishop Marshall also pointed out that despite reservation of 5 percent job quota in all federal and provincial governments since 2009, a large number of people from religious minorities were doing menial jobs.

“The NCHR chairperson has also highlighted the fact that 29,692 posts of different grades reserved for minorities were yet to be filled. This shows how a large number of our people are pushed into accepting low-paid jobs,” he said.

The church officials also reiterated their demands for legislation against forced conversion of minority girls, stopping the misuse of blasphemy laws, and the custody of missionary educational institutions nationalized in the 1970s.