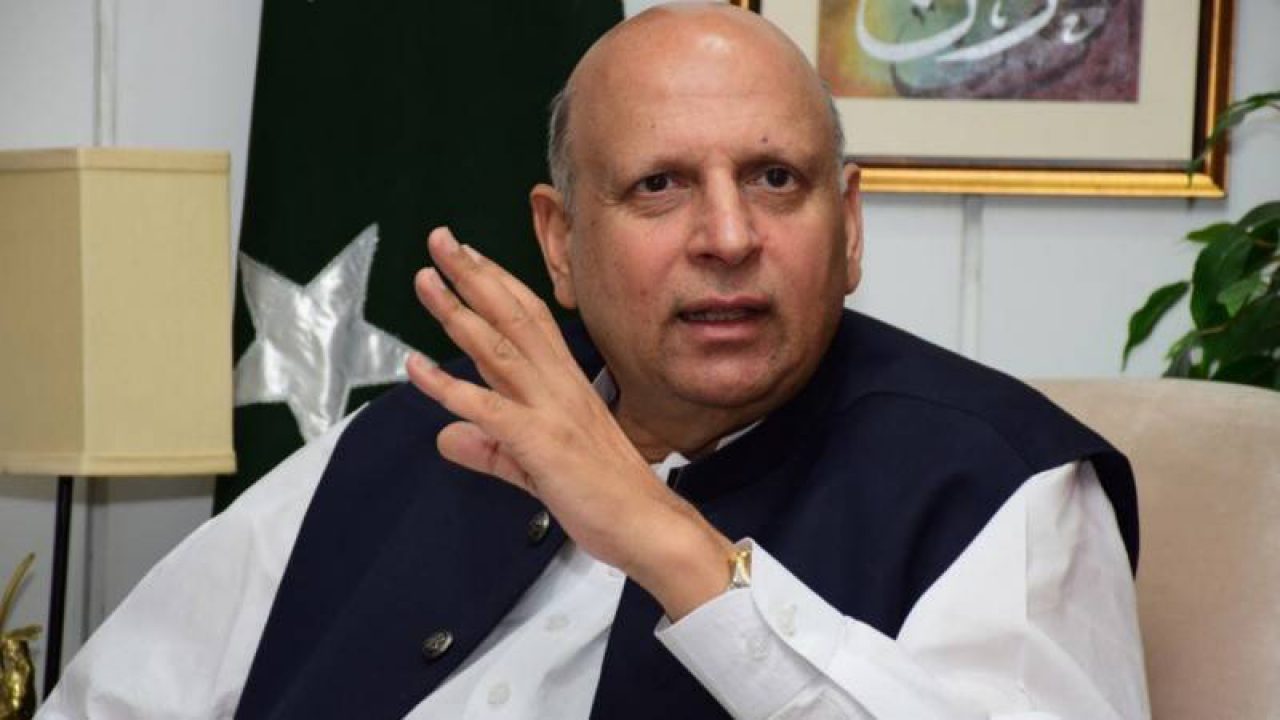 He disclosed that despite the bitter opposition from India and Bangladesh, Pakistan managed to win the status in 2013 and will be intacted by 2023.

“GSP plus status was a big challenge for Pakistan” for which I had to work very hard.

Only 33 Members of European Parliament (MEPs) were in favour of Pakistan while 665 opposed it in the beginning, he said and added that he decided to spend every ounce of my energy for getting it for the country. The Governor urged upon the teachers to train their students in such a way that they could play their role to put the country on way to progress and prosperity by utilizing their capabilities.

“Nothing is impossible in the world”, Allah pays reward for working hard, Mr Sarwar said and added that challenges posed to the country are much difficult.

Pakistan Tehreek Insaf government was extending full cooperation for improving the standard of education in the country because no country could progress without quality education.

He congratulated the graduating students, their parents and faculty members saying that it was a gala day for them all. On this occasion, pro-chancellor and provincial agriculture minister Hussain Jahania Gardezi, Punjab energy minister Dr Akhtar Malik, MPAs and Vice Chancellors were present.

Pro-chancellor Hussain Jahania Gardezi said that he shared the joys of students, parents and their teachers on this auspicious day. A seasoned and experienced faculty is vital for the prosperity and educational institution. He said that volume of exports had ballooned for which textile sector played vital role.

In his welcome address, Vc MNSUA Dr Asif Ali highlighted his team efforts for not only educating students but also helping farmers of South Punjab, Sindh and Balochistan to utilize modern techniques of agriculture. He informed that the graduating students of the university for market.

Earlier, Governor Punjab laid foundation stone of national genomics and speed breeding centre in the varsity. Later, he decorated students with medals among position holders of various programmes. As many as 1319 students of BS, MSc from 2016 -2020 and 2018-19 and 2020-21 got their degrees in the convocation.