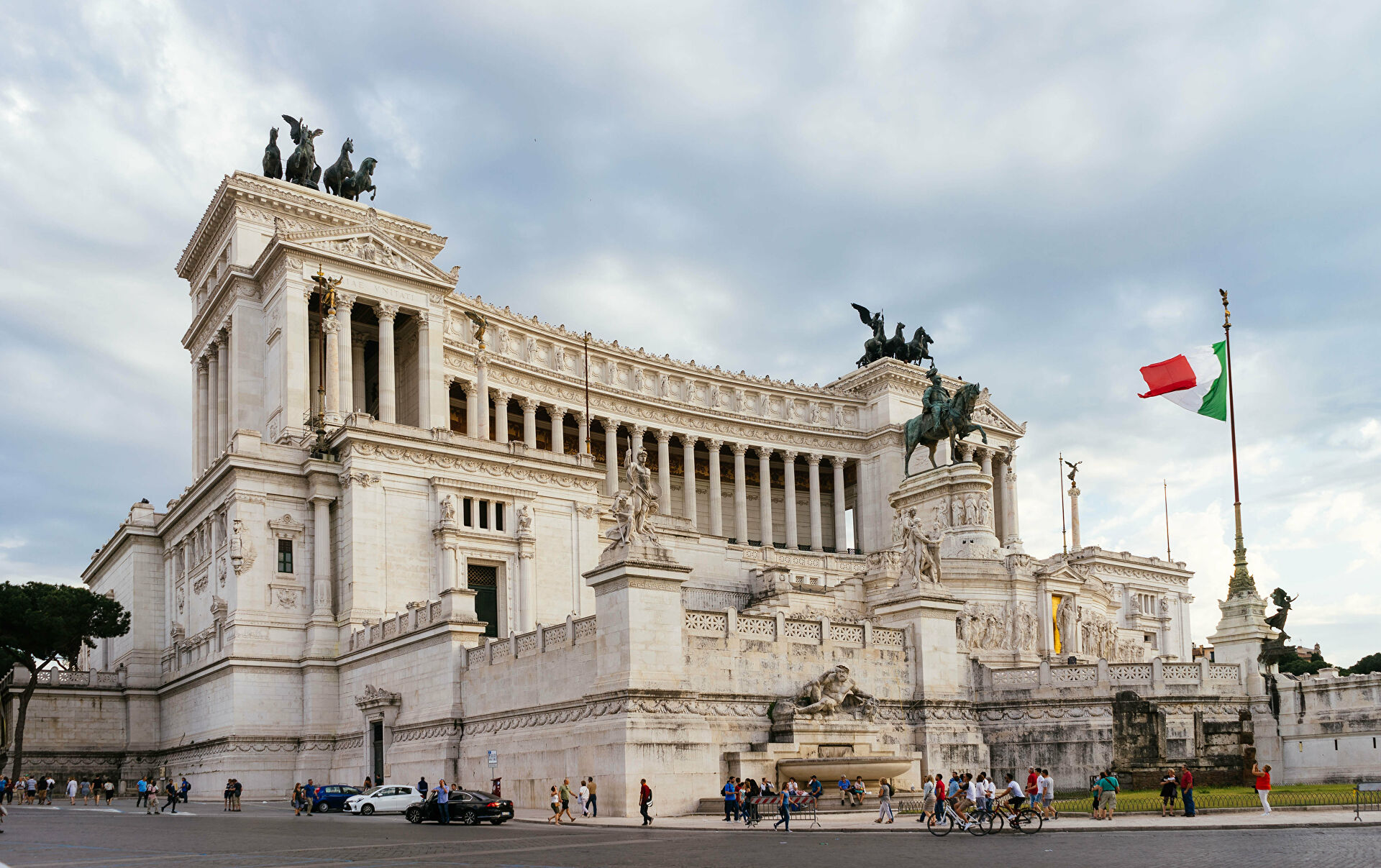 Rome: Italy’s parliament failed to make headway Monday in the first round of voting for a new president, a normally low-stakes race that this year risks bringing down the government if Prime Minister Mario Draghi is chosen.

In the absence of an agreement between the main parties on a candidate, 672 of the almost 1,000 MPs, senators, and regional representatives who voted left their ballots blank.

An obscure 85-year-old former judge, Paolo Maddalena, led the field with 36 votes. A two-thirds majority was required to secure victory, so the vote moves to a second round on Tuesday afternoon. The secret nature of the vote, the behind-the-scenes negotiations, and lack of a formal candidate list have drawn comparisons with a papal conclave — and can be just as hard to predict.

Draghi, a former European Central Bank chief feted for his handling of the eurozone debt crisis and his leadership of Italy’s government over the last 11 months, is widely viewed as the most qualified candidate.
But many fear a move to head of state would cause his coalition to unravel and even spark snap elections, just as Italy is recovering from the devastation of coronavirus.

Aside from Draghi, there are more than a dozen names in the mix.

Billionaire former premier Silvio Berlusconi withdrew his candidacy Saturday but called on Draghi to stay as premier to see through reforms — to the tax and justice system and public administration — promised in return for billions of euros in EU recovery funds.

Matteo Salvini of the anti-immigration League party also warned: “it would be dangerous for Italy in a difficult economic time… to reinvent a new government from scratch.”
The biggest party in parliament, the Five Star Movement, is also keen to keep Draghi in place. It is polling badly and would lose most of its seats in any snap vote.