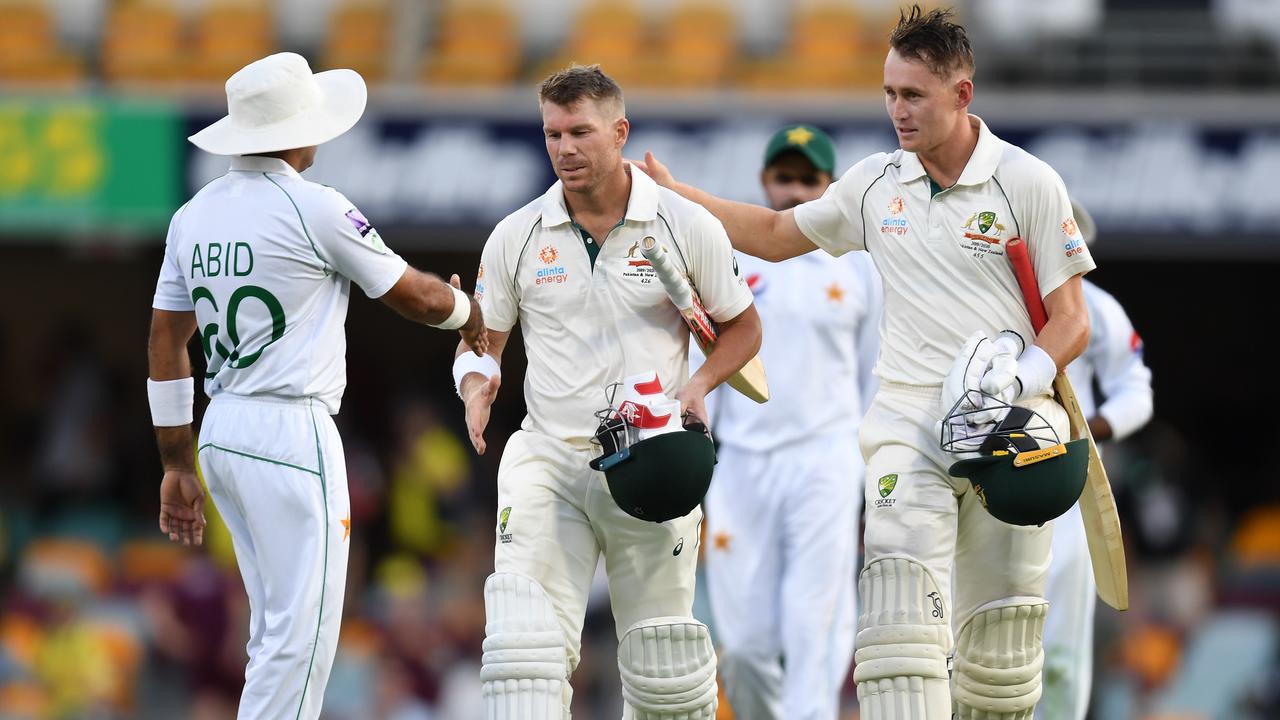 The Pakistan Cricket Board’s (PCB) plan for the training camp for Pakistani cricketers ahead of the much-awaited Test series against Australia is ready, sources said.

According to the sources, the camp is expected to start next week as part of the Test preparation plan devised by the PCB. As per sources, the squad members will participate in a training session on Tuesday at the National High-Performance Centre in Lahore.

The PCB had earlier announced the details of Australia’s first tour of Pakistan since November, 1998. The tour will take place in March and April 2022 and will include three Tests, three One-Day Internationals, and one Twenty20 International. Karachi (3-7 March), Rawalpindi (12-16 March), and Lahore (21-25 March) will host the Tests, while Lahore will host the four white-ball matches from 29 March to 5 April.