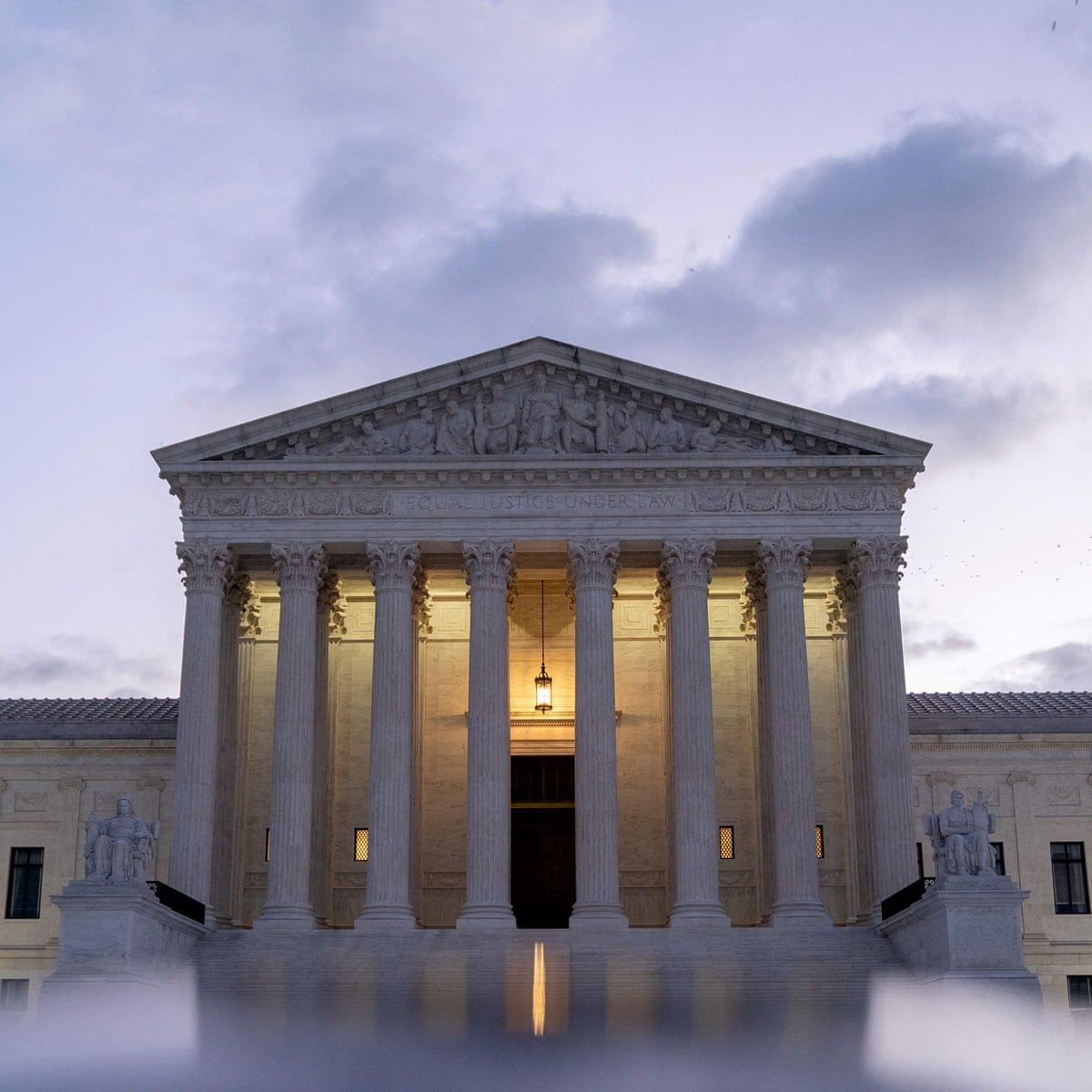 Washington: The US Supreme Court on Wednesday rejected a bid by former president Donald Trump to block the release to a congressional committee of documents related to the January 6 attack on the Capitol.

Citing executive privilege, Trump had sought to prevent the records held by the National Archives from being given to the panel investigating the assault on Congress by his supporters.

Trump, who has been accused of fomenting the Capitol assault, had asked the nation’s highest court to stay a ruling by a federal appeals court, which rejected his efforts to keep the documents secret.

But the Supreme Court, in an 8-1 vote, refused to issue a stay and upheld the lower court’s ruling, in a significant setback for the former president. Justice Clarence Thomas, a conservative, was the only justice in favor of issuing a stay.

The other five conservative justices on the court — three of whom were appointed by Trump — joined the three liberals in denying the request.

Trump had sought to exercise his privilege as a former president to keep under wraps White House records and communications that might relate to the attack.

In a filing with the Supreme Court, Trump’s lawyers had argued that “a former president has the right to assert executive privilege, even after his term of office.”

They condemned the congressional records request as “strikingly broad” and accused the committee in the Democratic-controlled House of Representatives of conducting a probe of a “political foe.”

President Joe Biden waived executive privilege on the Trump records so they could be handed over to the committee and the appeals court decided that “the right of a former president certainly enjoys no greater weight than that of the incumbent.”

The appeals court said the public interest was greater than Trump’s own in relation to the records.

“In this case, President Biden, as the head of the Executive Branch, has specifically found that Congress has demonstrated a compelling need for these very documents and that disclosure is in the best interests of the nation,” the court said. 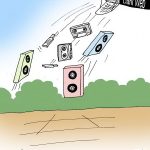