Lady doctor along with her 3 children shot dead in Lahore 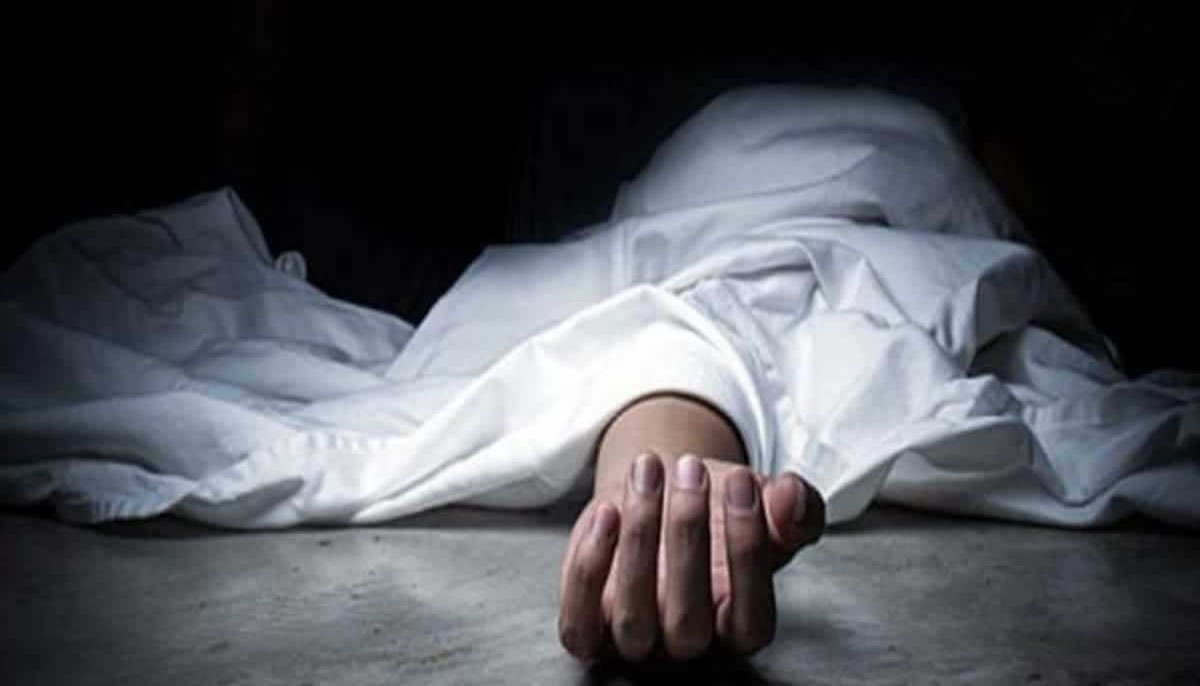 LAHORE: Police on Wednesday found the shot dead bodies of a mother and her three children from a house in Lahore.

Police said that the bodies of the lady doctor named Dr Naheed and her three children including two daughters and a son were found from a house in Lahore’ Gajumata area.

Dr Naheed was a Gynaecologist and was running a private clinic near her house, the police said. After the initial investigation, the police said the lady doctor and her children were shot down in a gun attack.

The Lahore police said another son of Dr Naheed survived the murder as he was in another room.

Meanwhile, Punjab Chief Minister Usman Buzdar after taking notice of the multiple killings has sought a report from the capital city police officer (CCPO) Lahore. He vowed to provide justice to the family.

Separately, police recovered the body of a seven-year-old boy packed in a sack in Gujranwala in the month of December, last year.

The body of a minor boy, who had been abducted from the vicinity of the City police station a day ago, was found packed in a sack by the officials of the Eminabad police station.