Saadat Manto and the art of nonconformity 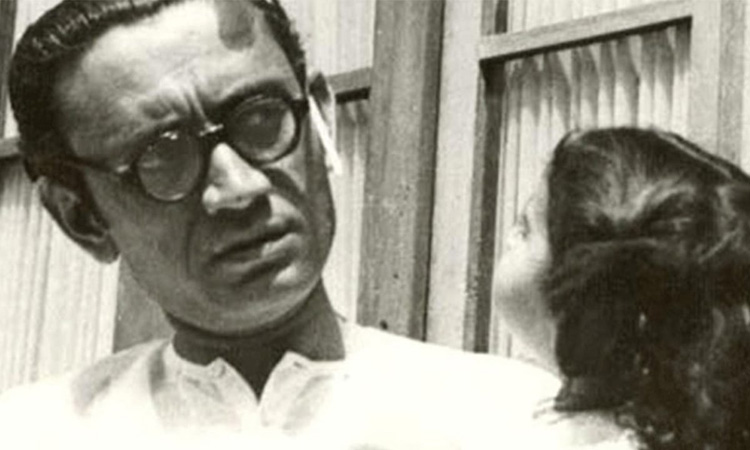 Tuesday marked the 67th death anniversary of the writer who went on to become a symbol of nonconformity, resistance and humanism in literature: Saadat Hasan Manto.

Saadat Hasan Manto was one of the greatest Urdu short story writers and his work has stayed relevant even decades after his death. Manto’s radical and unusual writings delved into the grim realities of patriarchal society, mirrored human suffering, and reclaimed diversity and distinction for women.

Manto was born in Ludhiana in 1912. At an early age, he started translating English, French and Russian stories into Urdu and mastered the art of short story writing. Manto has to his credit 300 short stories, a dozen scripts, three essay collections, radio plays, and sketches. He was a prolific and determined writer who would wind up a story in one sitting.

Manto’s writing was among the most frequently challenged literature. He was charged with obscenity six times but believed that “literature can never be obscene”.

Thanda Gosht, Kohl Do, Toba Tek Singh, and Bu are some of his most famous stories. He has been the subject of many stage plays and mainstream films, including Manto in 2015 by Sarmad Khoosat and another movies of the same name in 2018 by Nadita Das. In 2018, Toba Tek Singh was listed by BBC among the 100 stories that shaped the world.

Manto passed away at the age of 43 on January 18, 1955. He was posthumously conferred the Nishan-e-Imtiaz in August 2012 for his services to literature.