ANS: Wouter Poels shocked the favourites to win Liege-Bastogne-Liege on Sunday amidst snow and freezing conditions. The Dutchman beat Swiss Michael Albasini and Rui Costa of Portugal in a sprint finish to become the first Team Sky rider to win a famous ‘Monument’ race. Earlier, Liege-Bastogne-Liege organisers modified the 253km course on Sunday due to snow making the roads dangerous. Between 45km and 75km, the route was altered to avoid going through a forest where the roads were covered in snow. Before the decision was made by organisers ASO, teams had been posting photos of the wintery conditions on social media. The temperature at the start in Liege for the race known as ‘La Doyenne’ (the oldest) was just one degree Celsius. 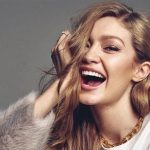 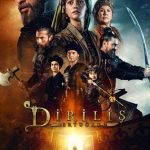 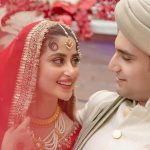 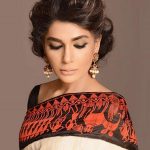 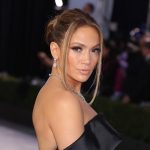