* Positivity ratio also shoots up to 8.16%, the highest since August 11 last year 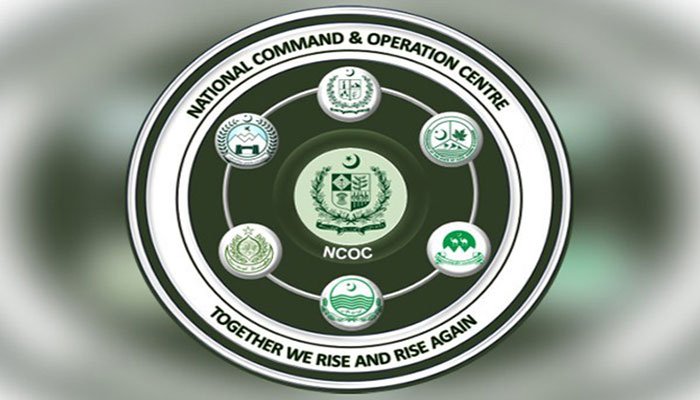 Pakistan reported the highest number of cases – 4,286 – since August 25, 2021, on Saturday, the National Command and Operation’s Centre (NCOC) data showed.

The positivity ratio also shot up to 8.16%, the highest since August 11, when 52,522 tests were conducted across the country, according to the NCOC data.

The overall cases have reached 1.32 million after the detection of new infections, while the death toll now stands at 29,003 as four deaths were reported from the coronavirus on Saturday.

The NCOC in its meeting Saturday discussed the epidemic curve chart data, disease prevalence and proposed NPIs in wake of rising disease trends in the country, especially in the urban centers. The forum decided to extensively engage with provinces especially with Sindh government for necessary measures to tackle rising disease.

The forum asked the federating units to take strict measures against violators of existing SOPs specially mask wearing and to ensure enforcement of obligatory vaccination regime. It also asked for strict enforcement of existing NPIs especially in transport, education and sectors with high social gatherings like restaurants and wedding halls.

Moreover, federating units were asked to carryout immediate surveys of healthcare facilities including oxygenated beds, oxygen stocks and reserves. The NCOC directed all quarters to fast-track vaccination drive and ramp up efforts to achieve vaccination targets.

The NCOC reviewed the existing protocols and called on the health and education ministers to suggest a new set of guidelines amid the fifth wave of coronavirus that has worried the government.

The new set of SOPs will be put forth in a meeting on January 17, with its focus on schools and the education sector as a whole, public gatherings, marriage ceremonies, indoor/outdoor dining, and the transport sector, according to a statement.