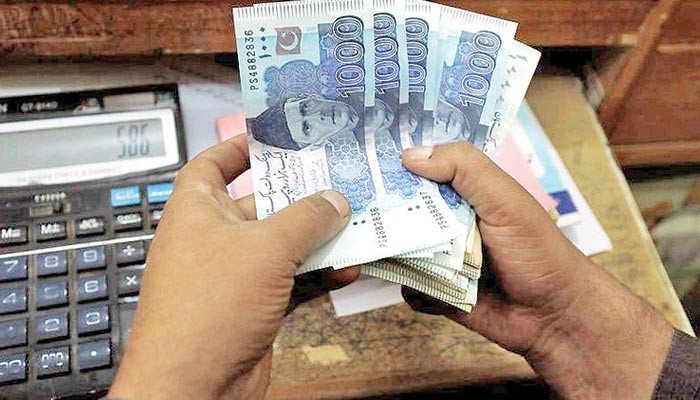 KARACHI: Remittances from Pakistani workers employed abroad increased to $15.8 billion in the first six months of this fiscal year, 11.3% higher than a year earlier, the central bank data showed on Friday.

Analysts said remittance flows continued to maintain a rising trend and hit the highest level for the six months in July-December FY2022.

“Remittances to the country stayed healthy underpinned by the government incentives to the expats for sending money home through official channels and the crackdown on the operators of illegal sources like hundi and hawala,” said Tahir Abbas, the research head at Arif Habib Limited.

Limited air travel of overseas Pakistanis to the homeland due to the pandemic restrictions in various regions also resulted in more fund transfers through legal channels and supported the rise in remittances, he added. “Workers’ remittances rose to their highest-ever for the first half of this fiscal year and we expect this trend will continue in the second half. Remittances are likely to increase more than $31 billion in FY2022,” Abbas said.

Remittances are one of the greatest sources of foreign exchange inflows for Pakistan. These largely finance the country’s trade deficit, contribute to the forex reserves accumulation, and reduce the government’s external financing needs.

Remittances from Saudi Arabia rose 2% to $4.034 billion in July-December FY2022. These inflows contributed 25% to the overall remittances in the period under review.

Pakistani citizens working in the UAE sent home $3 billion in six months of FY2022, compared with $2.956 billion in the same period last year. Remittances from the UK rose 14% to $2.147 billion.

The money sent home by migrant workers in the US stood at $1.494 billion. That compared with $1.205 billion a year ago.

“With $2.5 billion of inflows during December 2021, workers’ remittances continued their strong impetus of remaining above $2 billion since June 2020, the SBP said in a statement on Friday

In terms of growth, remittances increased by 2.5% month-on-month and 3.4% year-on-year in December 2021, it added. Proactive policy measures by the government and SBP to incentivise the use of formal channels and altruistic transfers to Pakistan amid the pandemic have positively contributed towards the sustained inflows of remittances since last year, it said.

“The July-November FY2022 data of workers’ remittances has been revised upward to reflect inflows into Roshan Digital Accounts (RDA) that are related to local consumption (like payment of utility bills, transfer to local PKR account, etc).”

Since data on these conversions was not previously available by country, these were reported under ‘other private transfers’ in the balance of payments statistics.

The December 2021 data was also compiled accordingly, and this treatment would be followed going forward, it added.