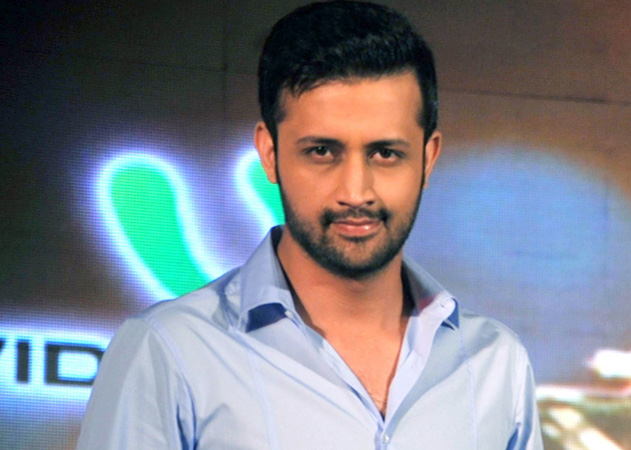 According to the cricket board’s press release, PSL 7 anthem – which is produced by Abdullah Siddiqui – will be released next week. “This will be the first time Atif Aslam will sing the PCB’s marquee event song, while Aima Baig had featured in last year’s Groove Mera, which turned out to be a smashing hit,” the statement read.

The duet will be an inspirational and motivational one with lyrics and music aimed to uplift the fans and nation’s mood as the world continues to reel from the coronavirus pandemic.

It is pertinent to mention that Aima Baig – who was Spotify’s most-streamed female artist of Pakistan last year – has numerous accolades with her chart-topping hits. Atif Aslam has sung numerous many hit songs for not only the local industry but for the foreign industry as well. He was bestowed with Tamgha-e-Imtiaz from the government of Pakistan back in 2008. PSL 7 begins on January 27 with the opening game between former champions Karachi Kings and current holders Multan Sultans. Cricket lovers will be able to watch the whole season in HD on A-Sports.