Atif Aslam talks about his role in ‘Sang-e-Mah’ 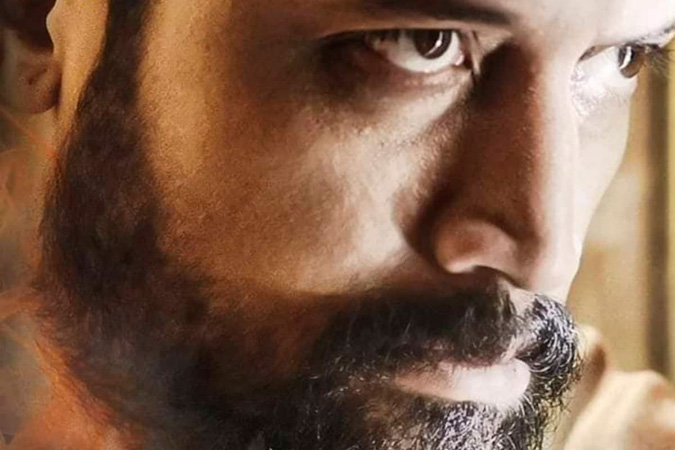 Pakistan’s rockstar Atif Aslam has also jumped into acting after waiting for the right script for many years.

The singer has made his mark beyond borders with his amazing voice. Now like many others Atif also started his acting career with his first drama series Sang-e-Mah.

The first episode of the drama has been aired and the fans are drooling over Atif’s character. In an interview the rock star talked about his role in the drama. He also talked about the hard work and effort it took for the character of ‘Hilmand’.

Talking about his role the singer expressed that he was tempted to accept this script as it was quite unique. He stated, “What clicked for me was how this was a new territory for me. I had never done this before.”

The rockstar also showed respect for artists considering his experience while shooting the drama.

“I would like to appreciate everyone who works in films, dramas – regardless of the medium. I have so much respect for them. It’s difficult to work,” he stated.

The singer mentioned that the character of Hilmand is very dark, witty and spiritual. When he was asked the reason for accepting such a dark role, on that Atif replied, “Why not?”