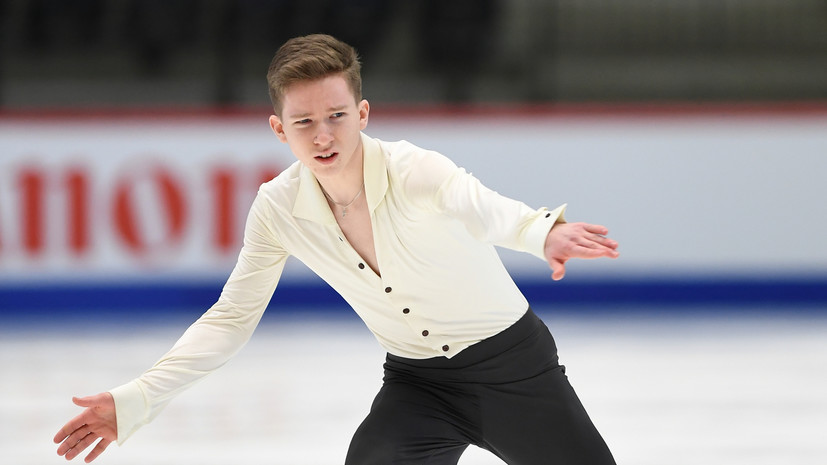 Tallinn: Former world junior champion Andrei Mozalev, a last-minute call-up, grabbed the lead of the men’s event at the European Figure Skating Championships on Wednesday after a stylish short programme.

In a Russian sweep, Mark Kondratiuk and Evgeni Semenenko claimed second and third ahead of Friday’s free skate with the trio separated by less than a point.

Skating to “Heart Cry” by progressive American composer Drehz, Mozalev scored 99.76 points after being called into the team at the 11th hour when Mikhail Kolyada withdrew with injury.

“I learnt about my participation only on Sunday and we had to fly to Tallinn on Monday,” Mozalev said.

“I prepared myself as usual, calmly. I was the first substitute, so I had to keep myself in good shape. I was ready to go any time.”