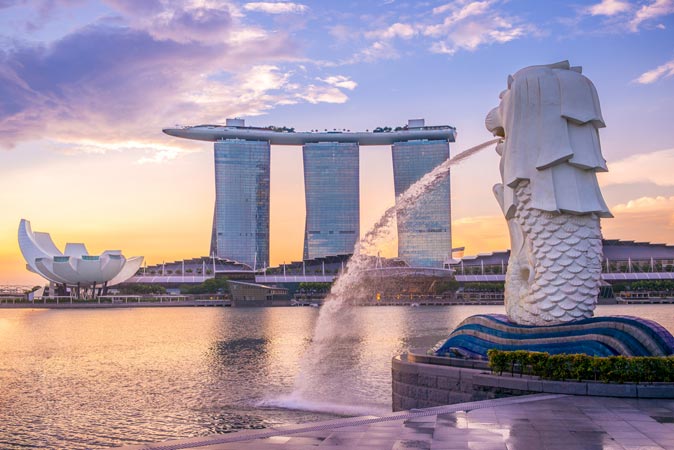 Japan and Singapore still have the most powerful passports in the world, a new global ranking for 2022 has revealed. Their citizens can travel to 192 countries visa-free.

Germany and South Korea hold onto joint second spot, with passport holders able to access 190 destinations visa-free, while Finland, Italy, Luxembourg and Spain share third place, with a score of 189.

The US and the UK passports have regained some of their previous strength after falling to eighth place in 2020 – the lowest spot held by either country in the index’s 17-year history. Both countries now sit in sixth place, with a visa-free/visa-on-arrival score of 186, up from 185 in the fourth-quarter 2021 ranking, which earned them seventh-place berths The ranking has been produced by the Henley Passport Index, which is based on exclusive data from the International Air Transport Association. It analyses how many countries a passport holder can enter without a prior visa.

The Henley Passport Index says that its latest results and research show record-breaking levels of travel freedom for top-ranking nations Japan and Singapore, but also the widest recorded global mobility gap since the index’s inception. 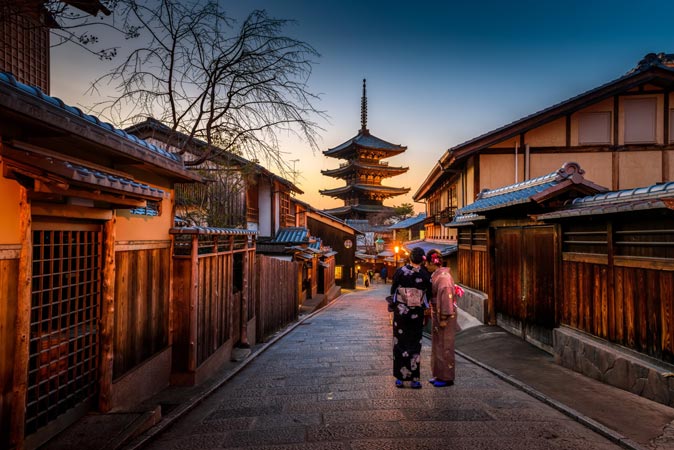 It points out that without taking evolving and temporary Covid-related restrictions into account, the passport holders of the two Asian nations can enter 166 more destinations visa-free than Afghanistan, which sits at the bottom of the index.

Its citizens can only enter 26 countries visa-free.

A statement accompanying the 2022 results says: ‘This deepening divide in international mobility between wealthier countries and poorer ones was brought into sharp focus late last year with the arrival of the highly infectious Omicron variant, which was met with a raft of punitive restrictions against mainly African nations that UN Secretary-General Antonio Guterres described as akin to “travel apartheid”.

‘According to historical data from the Henley Passport Index, an individual could, on average, visit 57 countries in 2006 without needing to acquire a visa in advance.

‘Today, that number has risen to 107, but this overall increase masks a growing disparity between countries in the global north and those in the global south, with nationals from countries such as Sweden and the US able to visit more than 180 destinations visa-free, while passport holders from Angola, Cameroon, and Laos are able to enter only about 50.’

Erol Yayboke, director of the Project on Fragility and Mobility at the Centre for Strategic and International Studies in Washington, says the research clearly shows that people in poorer nations experiencing fragility – places from where escape is often the only option for survival, especially in the presence of active conflict – have the fewest pathways for regular and orderly movement.

He states: ‘Passports and visas are among the most important instruments impacting social inequality worldwide as they determine opportunities for global mobility. ‘The borders within which we happen to be born, and the documents we are entitled to hold, are no less arbitrary than our skin colour. ‘Wealthier states need to encourage positive inward migration to help redistribute and rebalance human and material resources worldwide, including improving the size and quality of their own workforces.’