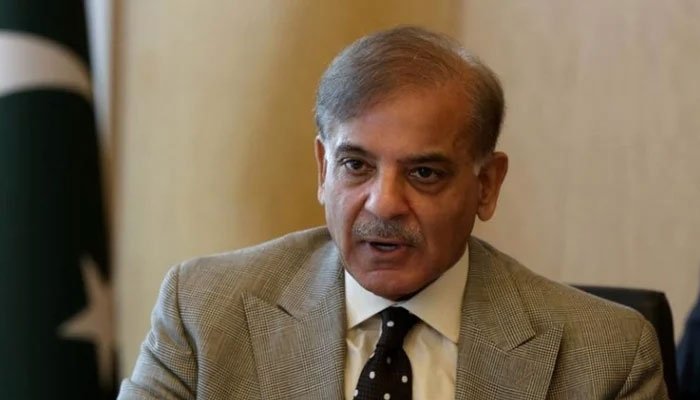 Shehbaz Sharif, the Leader of the Opposition in the National Assembly, criticized the administration for contributing to the country’s problems, Daily Times reported on Tuesday.

During a National Assembly session, he said, “The PTI is expert in taking U-turns.” He blamed the government for the Murree catastrophe, claiming it had nothing to do with public service.

The government has taxed even vital foodstuffs, and power tariffs are continuing to rise, according to the PML-N president. Last month saw the largest trade imbalance, and circular debt is on the rise, he claimed.

He questioned the PTI’s ability to govern, alleging that the IMF had been given control of the country’s economy and that the IMF had imposed a mini-budget to suit the IMF’s demands, adding salt to the public wounds.