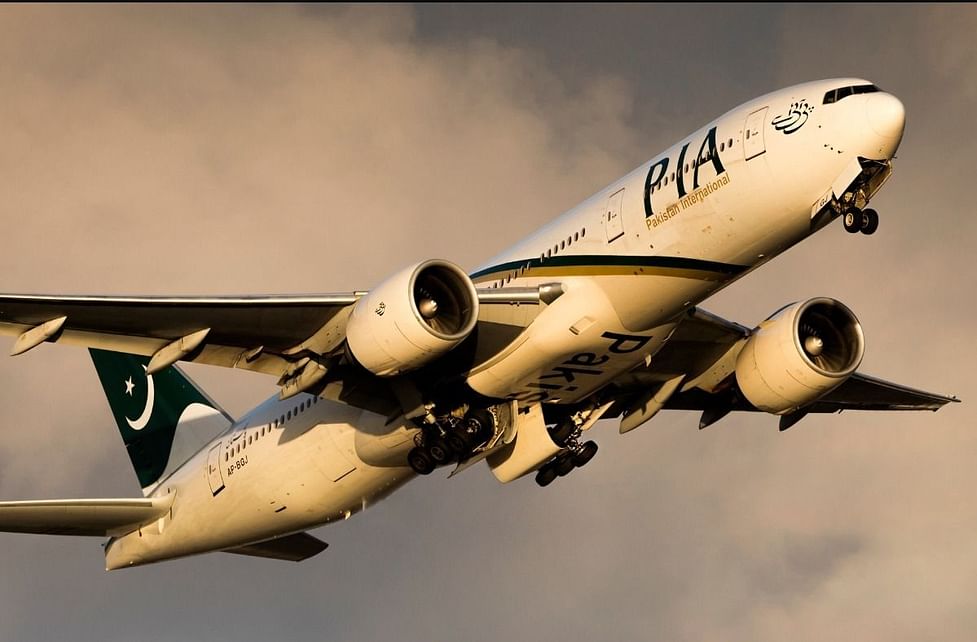 ISLAMABAD: A spokesman of PIA on Tuesday said the flight schedule of the national flag carrier had been affected due to bad weather conditions in Lahore, advising the passengers to get confirmation about their respective flights before departure for the Allama Iqbal International Airport (AIIAP) Lahore to avoid any inconvenience.

“The PIA Call Centre 786-786-111 has a dedicated staff around the clock to guide the passengers. The bad weather conditions are expected to continue during the next a few days,” Spokesman Abdullah Hafeez Khan said in a press statement.

Due to intense fog in and surrounding localities of the provincial capital, he said some flights to and from had faced delay.

He said the Pakistan International Airlines (PIA)’s scheduled flights PK-9759 from Lahore to Jeddah and PK-323 from Lahore to Quetta would also face the same situation.

The spokesman said the flights were facing delay due to the late arrival of planes caused by heavy fog, adding the PIA staff was available at the airport for proper care of the passengers.

He said the passengers of cancelled flights were being accommodated on alternative flights.