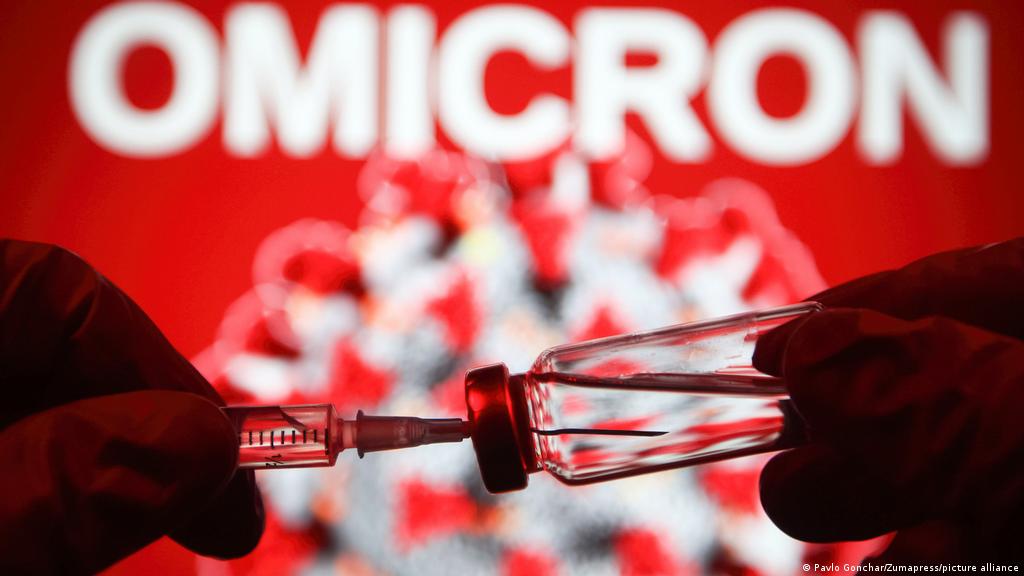 LAHORE: As many as 21 new Omicron cases have been reported in Lahore, in a day, bringing the number of total number of cases of the new variant of COVID-19 to 329 in the city.

According to sources in the provincial health department, the number of Omicron cases reported in Punjab stands at 347 of which 329 reported from Lahore.

“Two more cases of Omicron strain have been reported in Sahiwal increasing the number to five,” sources said. “Two new cases also reported in Okara thus overall three cases have been detected in the area,” according to sources.

Sources at the provincial health department said that stopping the spread of the new variant of coronavirus in Lahore has become a challenge for the provincial authorities. The positivity ratio in the provincial capital city has reached to 6.1 percent.

Pakistan reported 1,467 fresh cases of the pandemic during the past 24 hours as compared to yesterday’s 1,649.

According to the latest figures shared by the National Command and Operation Centre (NCOC), a total of 43,540 samples were tested during this period, out of which 1,467 turned out to be positive, showing a national positivity rate of 3.33 per cent as compared to yesterday’s 3.66%.

The death toll from the pandemic climbed to 28,974 after two more patients succumbed to the viral disease in the past 24 hours.

The number of COVID-19 patients in critical care in various hospitals across the country has come down to 615.