* Consisting of experiences and accounts of various Hollywood stars, the documentary provided the much-needed insight into the Hollywood industry 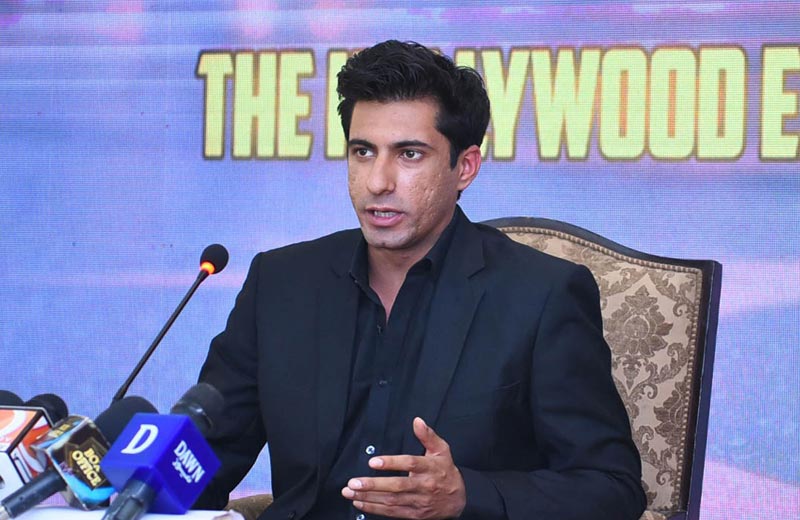 The hall was hustling and bustling on Tuesday where the screening of Zuher Khan’s documentary motion picture ‘The Hollywood Experience’ took place.

With critics, artists, singers and press present at the screening, began the documentary which dives deep into the craft of acting and describes the essence and the foundation of the show business.

Consisting of experiences and accounts of various Hollywood stars, the documentary provided the much-needed insight into the Hollywood industry, something that budding industries can take notes from. The documentary also shed light on how simple of an industry Hollywood is, speaking to the press, the young producer shared how Hollywood was a comparatively approachable industry when compared to Bollywood. And with the ban on Pakistani artists working in India, the artist went on to explain how getting into Hollywood is not as daunting as it sounds encouraging actors here to try their luck in Hollywood.

When asked about his views on the current state of the Pakistani industry, he commented that the industry is full of talented artists who have the skill and tremendous charisma to make it on greater levels across various film markets around the world. Impressed by the talent around him, Khan seemed rather enthusiastic as he revealed a documentary on the Pakistani industry is also on the cards where he’d be featuring local artists and their experiences in the industry.

Giving in to the good looks that he already has, one can really picture him a hero and that’s something that he’s been willing to do too. Khan fondly mentioned that he would love to do a collaboration with Lollywood. Apart from willing to work in TV dramas, the producer also has plans to produce a film in Pakistan.

Expressing his love for Pakistan and the impeccable talent the country has, Khan revealed that the sole purpose of bringing his documentary here was to encourage the industry that this is the right time to join forces with Hollywood and produce movies that the audience will remember. And to think of it, our industry can really use some help from the biggest industry in the world and revive the cinema culture in Pakistan.