PIA brings down per aircraft employees’ ratio to 260: CEO 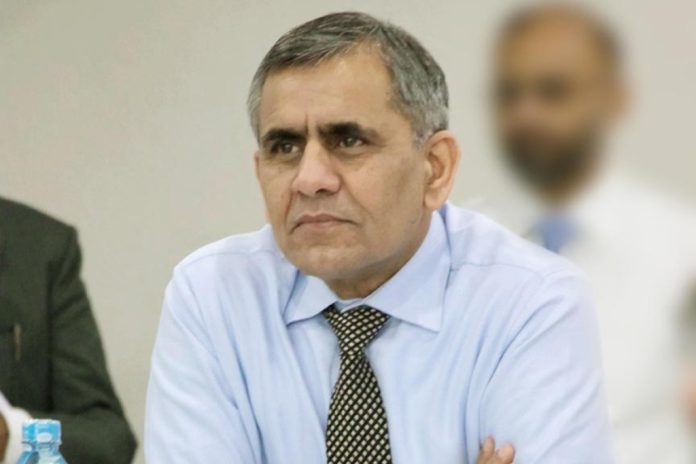 PIA’s Chief Executive Officer (CEO) Air Marshal Arshad Malik Monday said the reforms process in Pakistan International Airlines would continue, as it significantly helped in bringing down the per aircraft employees ratio to 260, which was 550 in 2017.

He, in a press statement issued here, said that the world’s best airlines maintained their staff strength against per plane at 200-250.

He expressed confidence that with the arrival of new aircraft in the Pakistan International Airlines (PIA) fleet in 2022; the per plane employees’ ratio would further come down to 220.

He said the PIA management introduced a voluntary separation scheme and took disciplinary action against fake-degree holders that reduced the number of its employees.

Around 1,900 PIA employees opted for voluntary separation, 837 faced termination due to fake degrees and 1,000 ghost employees were shown the door, besides it initiated action against 1,100 for violating rules and discipline and committing corruption.

“The PIA will save around Rs8 billion annually with reduction of its staff strength,” the CEO said, adding that the key element of the reforms process was ensuring discipline.