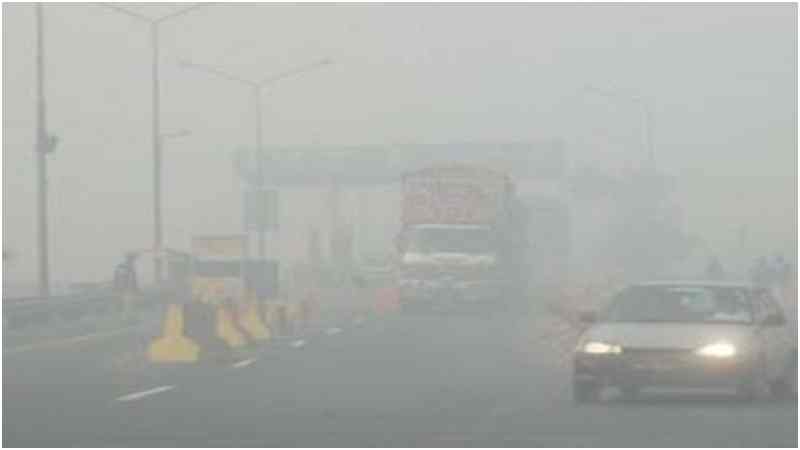 The plains of Punjab and Sindh, as well as major cities in Khyber Pakhtunkhwa, were enveloped in dense fog on Monday, causing traffic congestion, Daily Times reported.

Because visibility was poor, traffic on national highways moved slowly as well.

Due to excessive fog, the motorway police in Nawabshah have prohibited vehicles from moving on the route.

Shikarpur, like other cities around the country, was blanketed in fog following a period of rain. The visibility level in Garhi Yaseen Lakhi Ghulam Shah and the adjacent districts was extremely low, causing traffic congestion on the roads.

For the third day in a row, fog surrounded Sukkur, reducing visibility to 20 metres in the city’s metropolitan centres.

Due to poor visibility in the morning, the M5 from Sukkur to Multan was closed.

In the mornings, Peshawar was also engulfed in heavy fog. Due to the low visibility, which was barely 5 metres, traffic cops cautioned motorists to drive carefully on the roads.

Other districts in Khyber Pakhtunkhwa were also blanketed in dense fog.